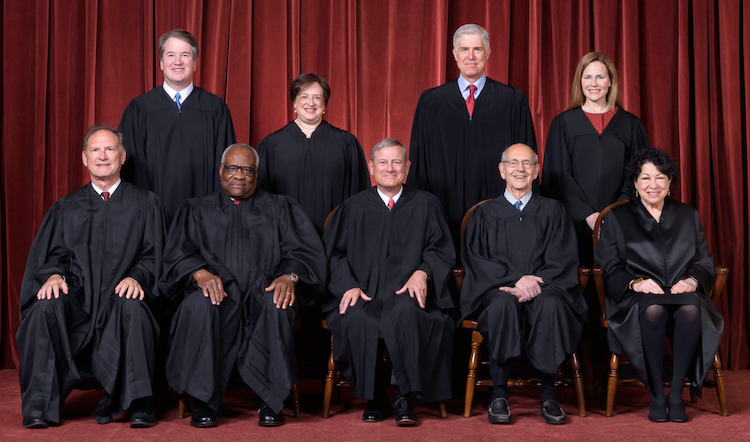 The U.S. Supreme Court announced Wednesday that it will resume in-person oral arguments when its term begins Oct. 4, but members of the public will not be allowed to be there.

Besides the justices, those allowed in attendance are essential court personnel, lawyers in the scheduled cases and journalists with full-time press credentials, according to a Supreme Court press release.

The New York Times, the Washington Post and Law.com have coverage.

The in-person arguments will be in October, November and December. Information on future arrangements was not disclosed, although the press release said the court “will continue to closely monitor public health guidance in determining plans.”

According to the press release, the Supreme Court “anticipates providing” a live audio feed of the arguments during those three months, a practice that began in May 2020—when the high court first had oral arguments by telephone. During the prior two months, the court had paused oral arguments.

The press release promised additional details on the live audio feed in the coming weeks.

All the justices have been vaccinated, according to the Washington Post.