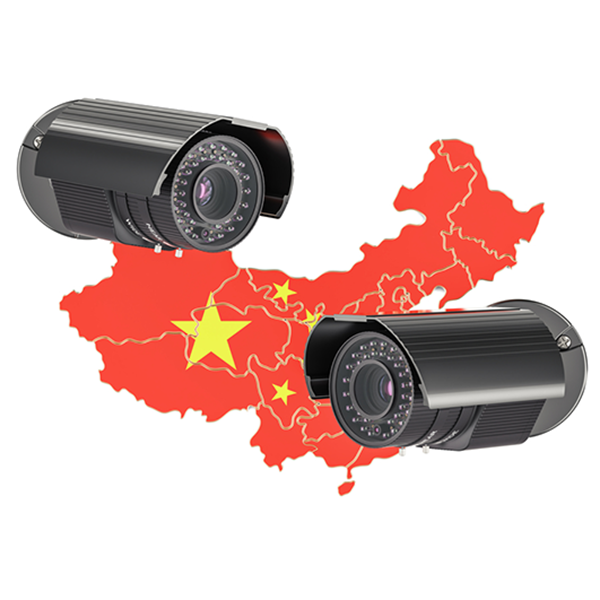 • The Writers Guild of America has sent a cease-and-desist letter to the Association of Talent Agents, accusing agencies of antitrust violations, including price-fixing, collusion and an unlawful refusal to deal. How did the feud start and what happens if the ATA doesn’t comply with the writers’ demands by July 15? (Fortune)

• Tourists entering the Xinjiang region of China are being forced to install an app that downloads their phone’s text messages, contacts and calendar information. This is part of Chinese officials’ campaign to surveil activities of a primarily Muslim ethnic group called the Uighurs, according to a joint report from Motherboard, Süddeutsche Zeitung, The Guardian, The New York Times and NDR. (Business Insider)

• More than 200 companies argue that gender identity and sexual orientation should be protected under existing civil rights laws in an amicus brief to the Supreme Court. The companies, including Amazon, Microsoft and Coca-Cola, said federal protection would prevent discrimination against LGBTQ individuals. (The Hill)

• A law that requires cellphone retailers to warn customers about possible radiation does not violate the First Amendment, ruled a panel of the San Francisco-based 9th U.S. Circuit Court of Appeals. In a 2-1 decision upholding the Berkeley, California, regulation, the court said the notice is true and does not burden retailers. (Los Angeles Times)

• A teenager who refused the chicken pox vaccine because of his Christian faith has lost his appeal. The Commonwealth of Kentucky Court of Appeals denied the teenager’s request to keep the Northern Kentucky Health Department from enforcing a policy that temporarily barred students from attending school and participating in extracurricular activities if they hadn’t received the chickenpox vaccine. (CNN)