Most states planning remote bar exams because of the novel coronavirus pandemic have cut the dreaded multiple-choice multistate bar exam portion of the test. But that doesn’t mean that the test will be easier to pass, according to some academic support experts.

In fact, they advise test-takers to include the MBE study materials in bar prep, even if the bar that they plan to take has cut all multiple-choice questions.

“It’s a mechanism of testing your memorization,” says Goldie Pritchard, an adjunct professor and the director of the academic success program at the Michigan State University College of Law. “Are you able to connect the information to a new set of facts quickly? Do you truly understand the rule, or are you just able to regurgitate the rule statement and not make the connections?”

Michigan is one of several states that recently announced online bar exams because of the coronavirus pandemic, and most, including Michigan, eliminate the MBE multiple-choice questions. 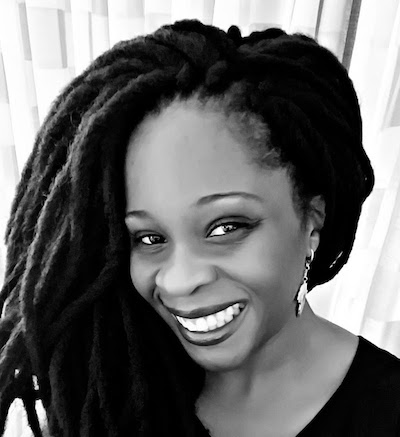 Goldie Pritchard, an adjunct professor and the director of the academic success program at the Michigan State University College of Law.

Just because someone received A grades on law school timed essay tests, Pritchard says, they shouldn’t assume that they don’t have to study for the Michigan bar exam.

“In law school, they’re just comparing you to that cohort. The bar exam is looking for students from all these institutions, and it’s juggling more topical areas,” Pritchard adds.

Also, because no one has ever done an online bar exam, the unknown can cause a fair amount of anxiety.

“Applicants have to stay strong. Exam conditions may change, but the underlying skills of critical reading, thinking clearly, effective writing and understanding the rules in key subjects will remain the same,” says Sara Berman, the director of programs for academic and bar success at the AccessLex Institute, which has offices in West Chester, Pennsylvania, and Washington, D.C.

She advises doing practice tests in the same way that the bar exam will be administered and staying flexible in case subsequent bar exam plans change again.

“The goal is to stay healthy and get licensed. I would put those two things on my fridge if I were studying for the bar exam,” Berman says.

The author of Bar Exam Success: A Comprehensive Guide, Berman is also one of the 11 academics who wrote a working paper in March that called for states to consider diploma privilege for 2020 law school graduates, as well as supervised practice.

In California, exam takers only know the bar has been postponed, and the state supreme court would like for it to be online. Initially, the exam was scheduled for September. But on June 10, the court announced that the test may be pushed back to October.

The good news is there’s more time to study, says Courtney Lee, a professor and the director of bar support at the University of the Pacific McGeorge School of Law in California.

Private bar prep started the first week of June, and she urges students to start on the offerings now, with the focus of building a greater understanding of the laws that they don’t understand.

“Later, when it gets to be time to really start cramming and memorizing rules, it’s going to be a lot easier,” Lee says. 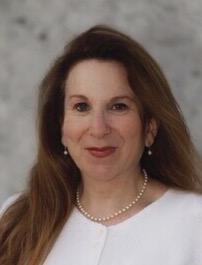 Sara Berman, the director of programs for academic and bar success at the AccessLex Institute.

In Indiana, one of the first states to announce a remote bar exam, the July test will be limited to essay questions and short-answer questions based on MBE topics. The state recently provided samples of the short answer questions with answers.

“It’s very similar to a MBE multiple-choice fact pattern, but it’s open-ended, instead of having the right answer in front of you,” says Michele Cooley, director of academic and bar success at the Indiana University Robert H. McKinney School of Law in Indianapolis.

The exam will have 12 short-answer questions, with test-takers answering four questions per hour, which works out to about 15 minutes per questions, she says. Indiana University students, for the most, part haven’t had that testing experience, Cooley says.

She has some simple advice for test-takers: “It’s boom, here’s what the answer is and why. It’s short. You get in and get out,” Cooley says.

Nevada bar takers expect a different experience. The online exam will be open book and will consist of a performance test and eight essay questions on state law.

Joe Regalia, a legal writing professor at the University of Nevada at Las Vegas William S. Boyd School of Law, says test-takers will use their own materials, such as class notes, for answers.

He also advises using BarBri outlines to study for the exam and says test-takers will have an hour to answer each essay question.

“We are including some training about strategies for using the open-book format effectively, but the general consensus so far has been that the prep has to be as robust as it was,” Regalia says. “It can’t just be, ‘I will look through my notes,’ because of the timing. If you actually look up the answers, you’d only get through a third of the test.”

ABAJournal.com: “California keeps plans for online bar exam, but test date may be pushed back again”

Updated June 16 at 9:15 a.m. with the latest available information on the California bar exam.