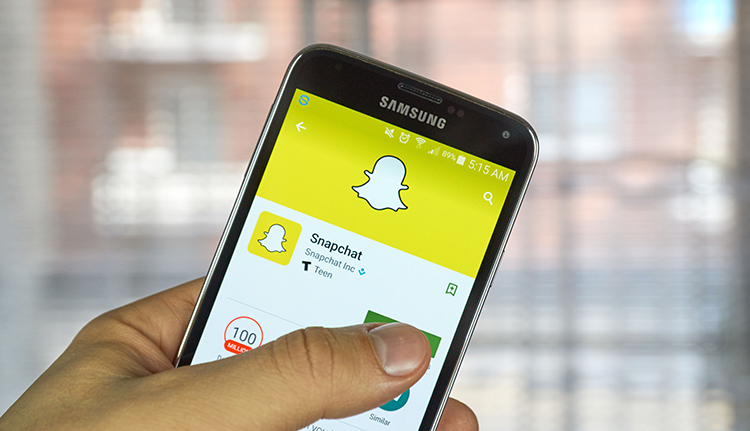 A federal appeals court has ruled a Colorado high-school student can sue over his one-year expulsion for an off-campus, offensive Snapchat post.

The Denver-based 10th U.S. Circuit Court of Appeals ruled Wednesday for the student, “C.G.,” in a suit brought on his behalf against the Cherry Creek School District and its officials.

C.G. had posted a Snapchat photo of his friends wearing wigs and hats in a thrift store, including a hat that resembled a foreign military hat from the World War II period. His caption said, “Me and the boys bout to exterminate some Jews.”

C.G. removed his post after a few hours and apologized, saying it was meant to be a joke. A Snapchat friend took a photo of the post before it was deleted and showed it to her father, who called police. Officers found no threat, but a school parent emailed the school and community leaders.

The school superintendent said C.G. had violated school district policies. G.C. was at first suspended and then expelled.

A federal judge had ruled the school could discipline C.G. because his post could cause substantial disruption to the school’s learning environment and interfere with the rights of others.

The 10th Circuit said there were similarities between G.C.’s case and that of the cheerleader. C.G. spoke outside of school hours from a location outside the school, did not identify his school in his post, did not target a member of the school community with vulgar or abusive language, and transmitted his message to an audience consisting of his private circle of Snapchat friends.

The court said the district court on remand should consider whether school officials had qualified immunity for the First Amendment violation.

Due process claims related to the expulsion should be reconsidered on remand, the court said.

The case is Cl.G. v. Siegfried.

Hat tip to Law.com, the Volokh Conspiracy, Courthouse News Service and Reuters, which had coverage of the opinion. A press release by the American Civil Liberties Union is here.