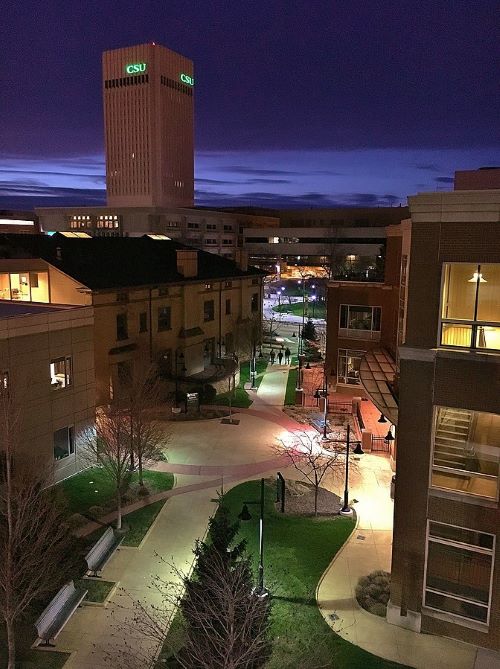 Cleveland State University violated the Fourth Amendment when its proctor ordered a scan of a student’s bedroom during a remote chemistry exam, a federal judge has ruled.

Ogletree’s lawyer, Matthew Besser, told Cleveland.com that he thinks that the ruling is the first of its kind in the country.

Ogletree had complied with the proctor’s request to perform the room scan in February 2021, even though he objected beforehand because of tax documents in his bedroom. The scan, which lasted less than a minute, was recorded. Other students taking the test can also see the room scans.

The school had argued that Ogletree’s expectation of privacy was objectively unreasonable. It cited U.S. Supreme Court cases upholding aerial warrantless searches that discovered marijuana plants, including the 1989 decision in Florida v. Riley.

Calabrese said the Supreme Court cases “build on the traditional notion that governmental officials, lawfully in a public place, do not conduct unlawful searches simply by observing things in plain view. But the room scans peer behind walls and make visible places outside the ambit” of the marijuana cases.

“Here, the room scan occurred in plaintiff’s house, in his bedroom, in fact. At the Fourth Amendment’s ‘very core’ lies ‘the right of a man to retreat into his own home and there be free from unreasonable governmental intrusion,’” wrote Calabrese, citing a Supreme Court case involving a police dog that sniffed for drugs on the porch of a home. “Rooms scans go where people otherwise would not, at least not without a warrant or an invitation.”

Ogletree’s suit sought injunctive and declaratory relief. Calabrese ordered lawyers for both sides to confer on appropriate next steps.

Hat tip to the Verge and Ars Technica, which had coverage of the opinion along with Cleveland.com.