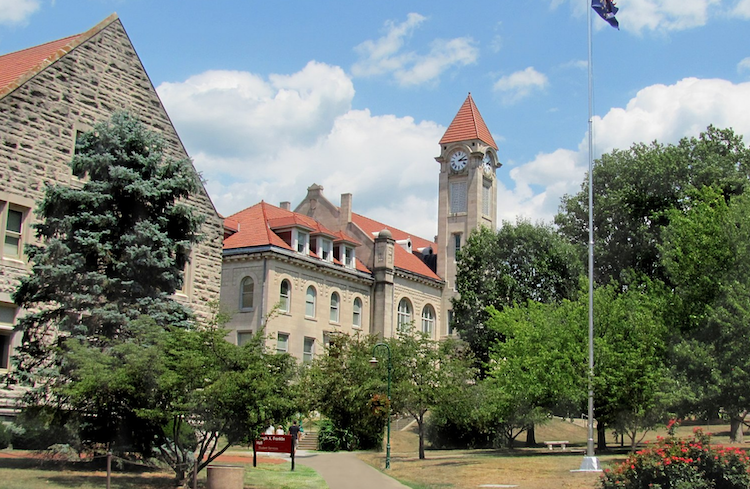 The 7th U.S. Circuit Court of Appeals at Chicago said there is no constitutional problem with required vaccines under Jacobson v. Massachusetts, a 1905 U.S. Supreme Court case upholding a state requirement for smallpox vaccines.

The Volokh Conspiracy and Reuters have coverage of the Aug. 2 opinion.

The 7th Circuit refused to grant an injunction pending an appeal.

Indiana University requires all students to be vaccinated unless they are exempt for medical or religious reasons. Students who obtain an exemption have to wear masks and get tested twice per week.

One of the plaintiffs, 26-year-old Ashlee Morris, is an incoming first-year law student at Indiana University’s Robert H. McKinney School of Law. She obtained a religious exemption but said she won’t attend the law school if she has to wear a mask or get tested.

The appeals court said the Indiana University case is easier than Jacobson for the university, for two reasons.

First, in Jacobson, there was no exception to the vaccine requirement for adults.

“The problems that may arise when a state refuses to make accommodations therefore are not present in this case,” the court said in an opinion by Judge Frank Easterbrook.

Second, the vaccine requirement does not apply to every adult as it did in Jacobson.

“Vaccination is instead a condition of attending Indiana University,” the appeals court said. “People who do not want to be vaccinated may go elsewhere.”

The students are represented by James Bopp Jr., a conservative Terre Haute, Indiana, lawyer who made a name for himself challenging campaign finance laws, including the ban on corporate campaign spending that was overturned in Citizens United v. Federal Election Commission.

Bopp told Reuters that he will ask the Supreme Court to hear the case, Klaassen v. Trustees of Indiana University.