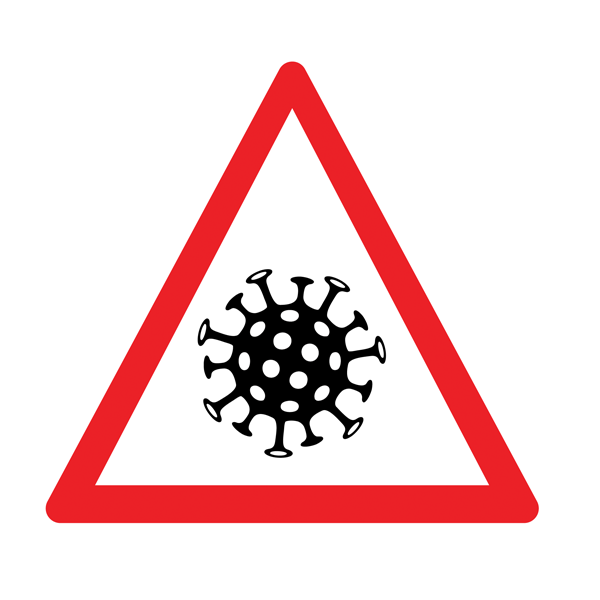 The 7th U.S. Circuit Court of Appeals at Chicago affirmed Tuesday most of a federal judge’s order for the Cook County sheriff to enact measures to curb the spread of COVID-19 in the county jail, where more than 300 detainees were in isolation because of the virus in the spring. While the decision permits two detainees to be held in the same cell or in group housing, sheriff officials said they will continue to enforce social distancing policies in place at the jail. The decision also mandates that detainees continue to receive access to masks and hygiene products. The numbers of those affected by COVID-19 have decreased significantly, with 32 detainees and 19 correctional officers testing positive this week. (The Chicago Sun-Times, the Chicago Daily Law Bulletin, Bloomberg Law, the Sept. 8 opinion)

In a letter to leaders of the Senate Committee on Homeland Security and Governmental Affairs and the House Committee on Transportation and Infrastructure, ABA President Patricia Lee Refo asked that the Federal Emergency Management Agency activate and implement the Disaster Legal Services program in states and territories that have requested assistance in addressing the legal needs of low-income Americans affected by COVID-19. Refo wrote that it is “a highly cost-effective program that helps provide essential pro bono legal services to disaster survivors at minimal cost” and urged leaders to help make it available “to eligible constituents around the country as soon as possible.” (The Sept. 8 letter, Sept. 9 news release)

A three-judge panel for the 9th U.S. Circuit Court of Appeals at San Francisco has held that the Broadway musical Jersey Boys did not infringe on the plaintiff’s copyright in an autobiography of Tommy DeVito, an original member of the Four Seasons band. The panel affirmed the district court’s decision in the lawsuit, brought by Donna Corbello. Her late husband, Rex Woodard, was a Texas lawyer, devoted fan of the band and author of the unpublished book. (Bloomberg Law, Law360, Courthouse News Service, the Hollywood Reporter, the Sept. 8 opinion)

The Missouri Supreme Court has ordered former North Kansas City attorney Allan H. Bell to surrender himself to the Cole County sheriff’s office to serve a 30-day jail sentence. Bell, who is 79, was found in criminal contempt in June for continuing to take new clients after his law license was suspended for misappropriating thousands of dollars from clients. He voluntarily gave up his license and was disbarred. Bell’s lawyer David Bandré asked the court to permit him to serve the sentence under house arrest because of health issues, but the motion was denied. (The Kansas City Star)

The U.S. Census Bureau said in a court filing Tuesday it would postpone layoffs of takers of the census who are in the final stages of following up with nonresponsive households. Rather than follow a shutdown plan rolled out by the Trump administration on Aug. 3, the bureau said it would also resume its practice of asking field operators to make six attempts to confirm housing units are vacant and six attempts to contact households that are scheduled for second interviews. These measures, among others, came in response to an order by Judge Lucy Koh of the Northern District of California on Saturday that temporarily blocked the bureau from winding down its operations. (CNN, Courthouse News Service, NPR, the Washington Post, the Sept. 5 order, the Sept. 8 filing by U.S. Census Bureau)