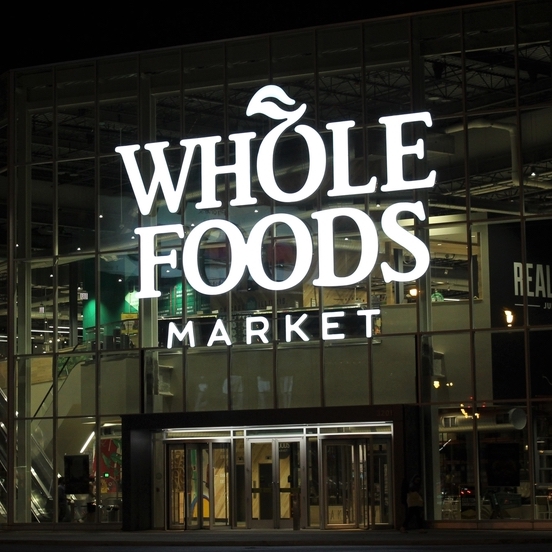 A discrimination lawsuit filed against Whole Foods Market on Monday contends that the grocery chain selectively enforces its dress code to ban workers’ Black Lives Matter masks. One employee was fired for wearing the mask, and others were disciplined, the suit says. Whole Foods denied that the employee was fired because of her mask and said it respects its employees’ legal rights. The company said its dress code banning visible slogans and advertising is intended to keep the focus on customer service. (The New York Times, Law360, the Boston Herald, the federal lawsuit)

The National Labor Relations Board on Tuesday made it easier for companies to fire or discipline workers for offensive conduct during strikes and other union-related activity. In a case involving General Motors, the NLRB reinstated a 40-year-old burden-shifting test that gives employers more leeway. “This is a long-overdue change in the NLRB’s approach to profanity-laced tirades and other abusive conduct in the workplace,” said John Ring, chairman of the NLRB in a statement. For too long, “the board has protected employees who engage in obscene, racist and sexually harassing speech not tolerated in almost any workplace today.” (Law360, Bloomberg Law)