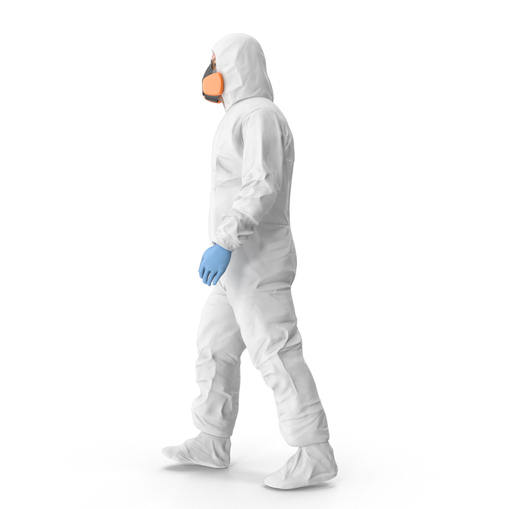 Miami lawyer Samuel J. Rabin Jr. decided not to take any chances when he went to the federal courthouse recently for his client’s sentencing hearing amid the novel coronavirus crisis.

Rabin wore a full, disposable hazmat suit that he obtained from a contact who sells medical supplies, the Daily Business Review reports.

Rabin had the option of appearing by Zoom after the judge denied a continuance for his client. But Rabin told the Daily Business Review that he thought it was important to be there in person for his client.

Rabin said that, as he was walking toward the courthouse, two police officers pulled up and asked, “Is there something we should be worrying about?” Inside the courthouse, security officers and marshals told him, “I don’t blame you, man!”

Rabin’s friend Michael Schlesinger of the Schlesinger Law Group posted a photo of Rabin in the hazmat suit that appeared on Twitter, LinkedIn and the Southern District of Florida Blog.

“It would have been a nice touch if he had worn a tie on the outside of the hazmat suit,” said one judge who commented on Twitter.