Judge acknowledges his disparaging reference to governor was 'idiotic' 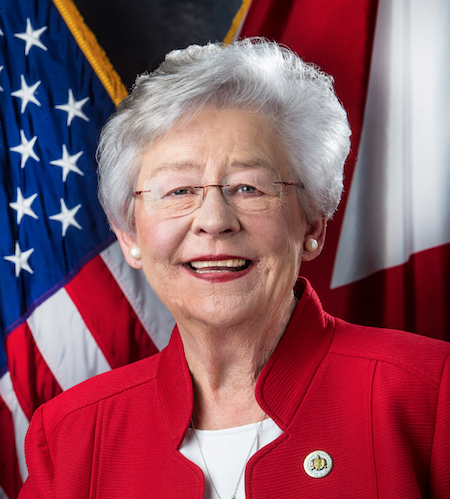 In an April order that is just now gaining exposure, a judge in Mobile, Alabama, referred to Alabama Gov. Kay Ivey as "Gov. MeMaw."

Judge James Patterson’s reference to Ivey was in an order informing the parties that a hearing was canceled because of the governor’s stay-at-home order, WPMI reports in a story noted by AL.com.

In the order, Patterson said he wouldn’t even host Zoom hearings “because that may require someone (staff person/IT person/lawyer who doesn’t have access to the technology?) to leave home and violate Gov. MeMaw’s order.”

Patterson apologized 12 days later, telling Ivey that he had “no earthly idea” the order would “go anywhere except to the lawyers in the case,” according to WPMI. Patterson said his actions were “idiotic” and a “poor attempt at humor.”

Patterson isn’t the first person to use “Gov. MeMaw” to describe Ivey. According to a July opinion column in AL.com, people who disagree with the governor use the term when referring to her, but no one appears to call male politicians of about the same age “President PaPaw” or “Senator PaPaw.”

The term “Gov. MeMaw” is sexist and ageist, the columnist concluded.