How will the 'Anthony Fauci effect' influence jurors? 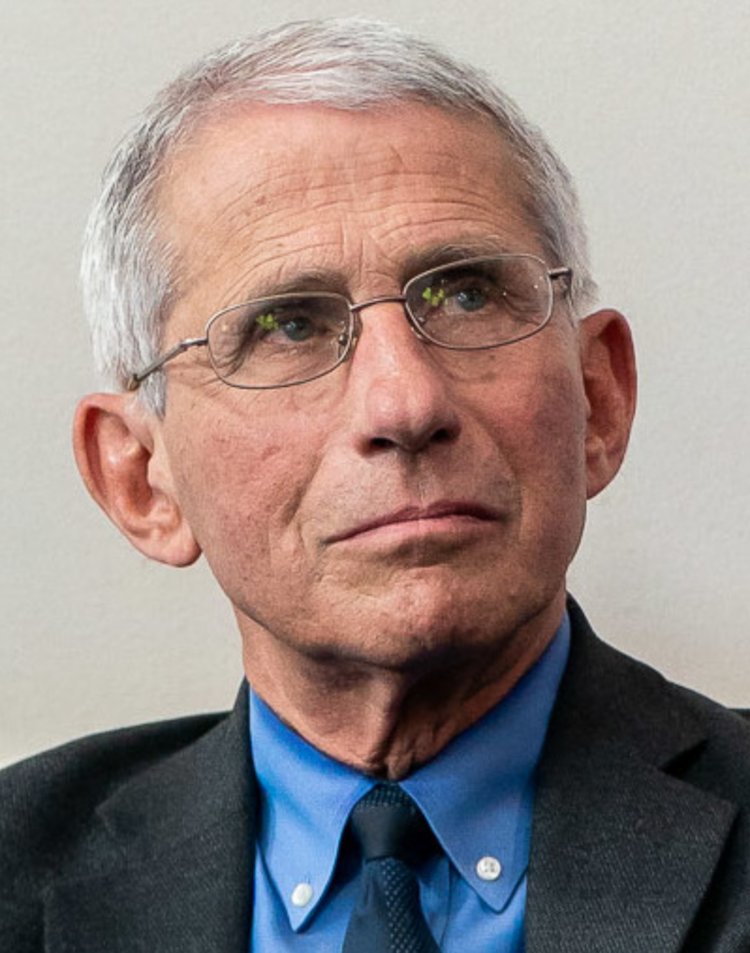 Dr. Anthony Fauci, director of the National Institute of Allergy and Infectious Diseases, in 2020. Photo from Wikimedia Commons.

Lawyers and jury consultants are considering whether the COVID-19 pandemic will influence juror attitudes in what Law.com is dubbing the “Anthony Fauci effect.”

Litigation consultants conducted surveys early in the pandemic that show a change in attitudes.

DecisionQuest, a trial consulting firm, surveyed nearly 900 people eligible for jury service in six major metropolitan areas in March 2020. The survey, available here, found that those who expressed significant concern about contracting COVID-19 were more pro-plaintiff. The more that the respondents said their lives had been disrupted by the virus, the higher the damages they would award.

DecisionQuest conducted two later surveys, in May and October, and found that life disruption caused by the pandemic decreased by about 10% since March.

Courtroom Sciences, a deposition services and litigation consulting firm, conducted a May 2020 survey, available here, of 359 people eligible for juries in seven metropolitan cities. The survey found that attitudes toward corporations and nursing homes have become more negative, while views of health workers and first responders have become more positive. The potential jurors also indicated that they are more emotional, more anxious, more cautious and stronger in their political beliefs.

How do the findings translate to jury trials? And what do lawyers think? Law.com spoke with lawyers in Connecticut for their take on the jury impact from COVID-19.

Others considering the impact include lawyers with Bullivant Houser Bailey and Morrison Mahoney and a litigation psychology expert from Courtroom Sciences (here, here, here and here).

Here are their conclusions:

• Medical-malpractice cases could become more difficult, especially cases against emergency room and critical care doctors because they are considered COVID-19 heroes. “I think it’s the Dr. [Anthony] Fauci effect,” lawyer Francis Morrison told Law.com. “He’s very straightforward and almost grandfatherly. He sticks to the science and he is not trying to BS you. That all goes back to people having a good feeling about the health care profession.” (Lawyers speaking with Law.com)

• Jurors could have more sympathy for plaintiffs in personal injury cases because they have dealt with problems stemming from the pandemic. (Lawyers speaking with Law.com) On the other hand, jurors could see a plaintiff’s suffering as small potatoes compared to the uncompensated harm caused by COVID-19. And jurors could have reduced sympathy for economic loss because of their own economic hardships during the pandemic. (Bullivant Houser Bailey, Morrison Mahoney)

• People who feel stress are more likely to rely on intuition and emotion. This would make jurors more susceptible to pro-plaintiff narratives and more likely to make up their minds early. (Courtroom Sciences)

• Rules, traditions and social norms become more important to people who fear contagion. People also tend to show more deference to authority figures in tough times. As a result, jurors may be more inclined to punish a corporate defendant for breaking the company’s stated rules. In response, a defendant can emphasize rules that a plaintiff should have followed. (Courtroom Sciences)

• When people become anxious about death, they tend to cling more strongly to their existing attitudes and beliefs in an attempt to feel more in control. That means that jurors who are anti-corporate are likely to become even more so and vice versa. (Courtroom Sciences)

• There could be increased bias against people of Asian descent because the coronavirus was thought to have originated in China. There could also be increased prejudice against other minority or outsider groups because people tend to defend their worldview in a crisis. That means that blue-collar jurors would be more suspect of white-collar professions, and Christian jurors could be more judgmental of a Jewish or Muslim witness. (Courtroom Sciences)

Updated Feb. 5 at 2:10 p.m. to report on additional DecisionQuest surveys.