NYU law prof Deborah Archer is ACLU’s new board president; fight for racial justice expected to be a priority 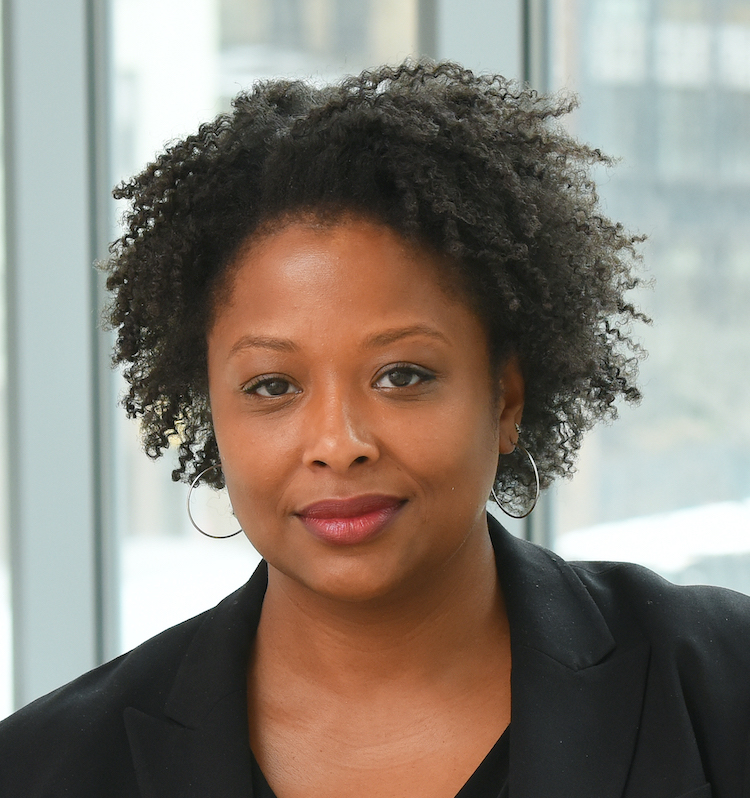 A professor at the New York University School of Law with expertise in civil rights has been elected as the national board president of the American Civil Liberties Union.

The new leader is Deborah Archer, the ACLU’s eighth president over the group’s 101-year existence and the first Black person in the position, the Associated Press reports.

The fight against racial injustice is expected to be a top priority under Archer’s leadership, Anthony Romero, the ACLU’s executive director, told the AP.

“At the top of our agenda is the effort to redouble this nation’s longstanding but frayed commitment to civil rights and racial justice,” Romero said.

Other priorities include voting rights, abortion rights and discontinuation of get-tough immigration policies.

A Feb. 1 ACLU press release describes Archer as an established civil rights lawyer, scholar and teacher. At the NYU School of Law, she is a tenured professor of clinical law, director of the civil rights clinic, and co-faculty director of the school’s Center on Race, Inequality and the Law.

“The ACLU has proven itself as an invaluable voice in the fight for civil rights in the last four years of the Trump era, and we are better positioned than ever to face the work ahead,” Archer said in the press release.

The AP points out that the ACLU enjoyed a resurgence after the election of former President Donald Trump, collecting $175 million in national and local donations in just three months. The ACLU hired additional staff members and filed more than 400 lawsuits and other legal actions against the Trump administration.

“There is no one better equipped, who best personifies or is more capable to helm the future battles for civil rights, civil liberties, and systemic equality than Deborah Archer,” he said.

Archer is a graduate of Yale Law School. She started her career as a legal fellow at the ACLU. She was an assistant counsel at the NAACP Legal Defense and Educational Fund from 1998 to 2000, was an associate at Simpson Thacher & Bartlett from 2000 to 2003, and was a professor at the New York Law School before joining the NYU School of Law in 2018.

Archer has been an ACLU board member since 2009 and a general counsel and member of the board’s executive committee since 2017 and 2016, respectively.

Archer replaces Susan Herman, a professor at the Brooklyn Law School who was board president for 12 years.