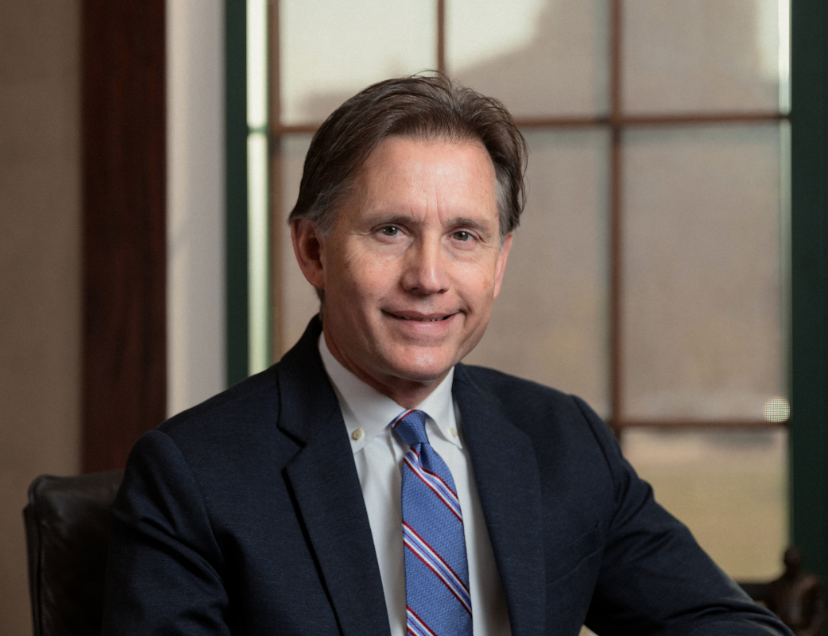 Oklahoma Attorney General Mike Hunter announced his resignation Wednesday—a day after the Oklahoman submitted questions to him about an affair with a state employee.

In a statement, Hunter referred to “personal matters” becoming public that will be a distraction to the office of the attorney general, report the Oklahoman, the Associated Press and the New York Times.

“The office of attorney general is one of the most important positions in state government,” Hunter said. “I cannot allow a personal issue to overshadow the vital work the attorneys, agents and support staff do on behalf of Oklahomans.”

The Oklahoman said it confirmed through unnamed sources that the affair was with a state employee who didn’t work in Hunter’s office. Hunter, 64, filed for divorce from his wife of 39 years May 21.

Hunter’s office is involved in two major matters, according to the Oklahoman. One is a lawsuit against opioid manufacturers.

The other involves changes to criminal jurisdiction following a U.S. Supreme Court decision last year, McGirt v. Oklahoma, that held that a large part of eastern central Oklahoma is an American Indian reservation.

On Wednesday, the Supreme Court granted Oklahoma’s request to keep inmate Shaun Bosse on death row after his conviction was overturned as a result of McGirt, report SCOTUSblog and the Associated Press.

Bosse will remain incarcerated while the Supreme Court decides whether to accept Oklahoma’s forthcoming cert petition. Oklahoma has argued that the state can prosecute cases committed on tribal land if the offender is not Native American.

Hunter was appointed to be the Oklahoma attorney general in 2017 after his predecessor left to head the U.S. Environmental Protection Agency. In 2018, Hunter was elected to the position.