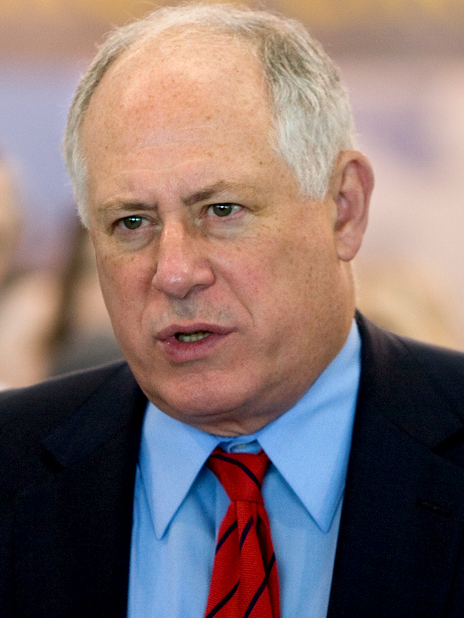 Lawyers for 11 Chicago police officers have subpoenaed former Illinois Gov. Pat Quinn to testify about his reasons for commuting the sentence of a man who has sued them for allegedly railroading the case against him.

The lawyers want to question Quinn about his decision in January 2015 to commute the sentence of Tyrone Hood, who was convicted of the murder of a college honor student and sentenced to 75 years in prison, the Chicago Tribune reports. Hood had served nearly 22 years when his sentence was commuted, and prosecutors dismissed all charges against him.

A co-defendant, Wayne Washington, pleaded guilty in the same case and was sentenced to 25 years in prison. Both are suing the police officers for alleged malicious prosecution, conspiracy to deprive their constitutional rights and violation of due process, according to a motion to quash the subpoena. Washington and Hood claim the officers forced Washington’s confession and coerced false statements to support the cases.

The officers claim Quinn’s testimony could help show they did nothing wrong in the investigation and the commutation was not based on Hood’s innocence.

Quinn’s motion to quash said the officers’ subpoena request “amounts to nothing more than a fishing expedition and is not targeted to uncover relevant information.” The motion also says Quinn’s decision-making is protected by the deliberative privilege.

U.S. Magistrate Judge Maria Valdez ruled against Quinn’s motion to quash in March. Valdez said Hood asserts he is innocent of the crime, and Quinn’s decision to commute the sentence on any other basis could support the officers’ defenses.

Valdez also said Quinn’s affidavit in the case fails to identify precise reasons to preserve confidentiality, and he makes no attempt to identify specific protected information. In any event, Quinn likely waived the deliberative privilege when he defended his commutation decision “with vigor” in a variety of public forums, Valdez said.

Quinn’s petition for reconsideration is pending.

Experts who spoke with the Chicago Tribune were unaware of previous cases in which a governor was asked to testify about granting clemency.