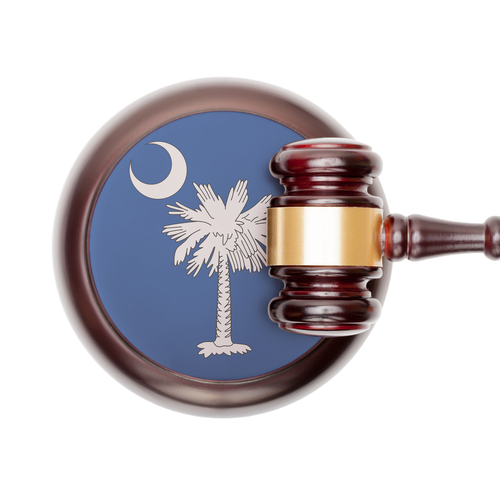 Technology companies could face a “disparate patchwork” of laws regulating abortion information in the aftermath of the U.S. Supreme Court's decision overturning Roe v. Wade, according to the Washington Post.

Democrats are considering laws to protect digital information from disclosure to prosecutors, while Republicans could seek to access such data, according to the Washington Post.

Another potential headache for tech companies is a South Carolina bill, S. 1373, according to the Washington Post and Ars Technica.

S. 1373 would make it illegal to provide information by telephone, internet or other mode of communication about how to obtain an abortion, knowing that the information will be used or is reasonably likely to be used for an abortion. The bill would also make websites and internet services liable in such situations, if the information is “purposefully directed to a pregnant woman” living in South Carolina.

But Goldman thinks that people could be at risk for aiding and abetting illegal abortions under the law if they send messages about how to obtain an abortion. And some technology companies may be reluctant to post information because of fears of legal liability, despite protections, Goldman said.

The South Carolina bill is based on a model proposal by the National Right to Life Committee, according to the Washington Post. The model proposal has since been revised, however. It now restricts websites and internet hosts only when abortion information is likely to be used for an unlawful abortion in South Carolina, rather than an abortion generally, according to James Bopp, general counsel for the National Right to Life Committee.

Hat tip to How Appealing, which noted the Washington Post’s story.