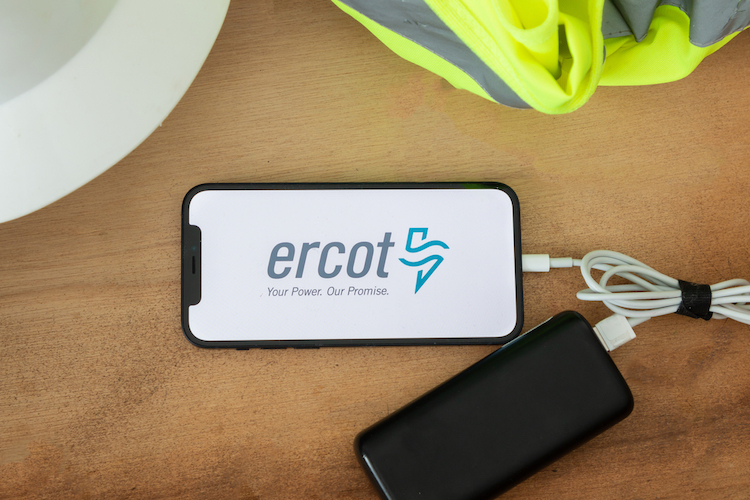 Lawsuits are already being filed against the operator of the power grid in Texas over lost lives, property damage and business interruption caused by power outages during the winter storm in February.

But the embattled Electric Reliability Council of Texas could be protected by sovereign immunity, report Law.com, Click2Houston, the San Antonio Express-News, the Texas Tribune and the Houston Chronicle.

Among the lawyers and law firms filing suits are Mikal Watts of San Antonio, the national Florida plaintiffs’ firm Morgan & Morgan, and Houston lawyer Tony Buzbee, a former mayoral candidate. Suits allege negligence and point to shutdown decisions that kept power running for skyscrapers in Austin and Houston but not for homeowners.

In one of his suits, according to KRIS 6 News, Watts is alleging negligence, gross negligence, creation of a private nuisance, and a taking of property without just compensation in violation of the Texas Constitution. His suits and others target ERCOT, as well as local power companies.

In Texas, however, ERCOT maintained the grid by reducing demand when power plants shut down, according to Heather Payne, a professor at the Seton Hall University School of Law. In California, the utility company was accused of causing the wildfires by failing to maintain aging equipment.

“There isn’t any claim in Texas, at least that I have heard being made, that ERCOT’s actions caused the weather,” Payne told Law.com. “The weather caused the outages.”

“Utilities historically have not been found liable for discontinuing service when the weather is to blame,” she told Law.com.

The other issue is whether ERCOT is protected by sovereign immunity. The Texas Supreme Court is expected to decide the question this year.

ERCOT is a private nonprofit overseen by the Texas legislature and the Public Utility Commission, according to the Houston Chronicle.

Rather than investing in power generation or infrastructure, ERCOT acts “as the air traffic controller” for electricity supplied by companies that bid to provide electricity, according to a Washington Post op-ed.

Because ERCOT exists only in Texas, it is not subject to federal oversight. Some of the companies bidding to supply power defer maintenance and resist building new capacity, so they can keep their bids low. As capacity decreases, prices go up, benefiting the companies.

The Texas Supreme Court is being asked to decide the sovereign immunity issue in a suit by Dallas-based utility company Panda Power, according to the Houston Chronicle. The suit claims that ERCOT issued flawed energy demand projections that led Panda Power build three power plants that led to losses of billions of dollars. An appeals court ruled for ERCOT.

ERCOT is funded by transaction fees paid by companies that supply power, and a court loss would mean that the cost would be passed along to the companies and ultimately consumers, ERCOT has said.

Brandon Rottinghaus, a political science professor at the University of Houston, told the Houston Chronicle that the Texas Supreme Court’s conservative majority is unlikely to strip ERCOT of protection.

“A lot of people are looking for some kind of justice and can’t get it,” Rottinghaus told the Houston Chronicle. “Suing the government is a high-risk enterprise. As the adage goes, you can’t fight city hall.”