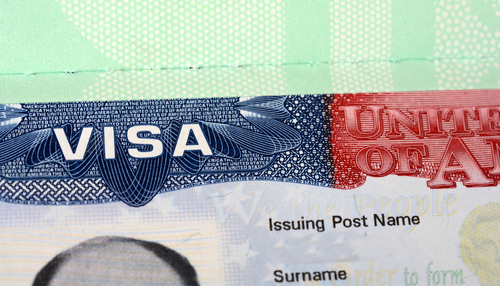 Those who sought the change had argued that the rule should be blocked during the COVID-19 pandemic because immigrants who fear losing benefits are deterred from seeking testing and treatment for the virus.

The courts orders (here and here) said those challenging the rule could still seek relief in the federal district court.

New York and three other states challenging the rule will now file an emergency motion seeking to temporarily block the rule in the federal district court, according to a press release by New York Attorney General Letitia James.