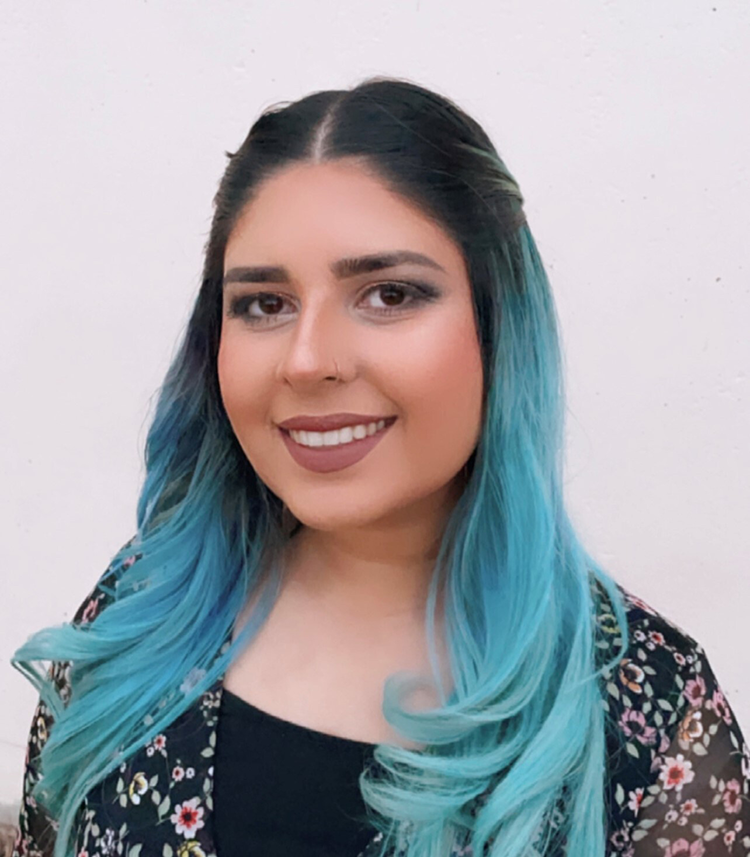 Freshta Kohgadai is one of the first recipients of the ABA Scholarship for Legal Advocates. (Photo by Beheshta Kohgadai)

In the weeks following the one-year anniversary of the fall of Kabul to the Taliban on Aug. 15, the ABA Journal is highlighting the ABA’s efforts to help judges, lawyers and others from Afghanistan resettle, obtain immigration benefits and secure jobs using their legal skills. This is part two in our series.

Freshta Kohgadai fled with her family from Kabul, Afghanistan, to the United States in the late 1980s, when she was nearly a year old.

They resettled in the San Francisco Bay area, but from a young age, Kohgadai remembers seeing her parents struggle to speak English and make a living. Her father was a university professor in Afghanistan but couldn’t continue in the profession unless he went back to school. He picked up odd jobs, while her mother, who was also a teacher in their home country, stayed at home with the children.

“Watching that happen was one of the main reasons that I got into helping this time around,” says Kohgadai, who earned her bachelor’s degree in political science from the University of California, Davis. “I found a bunch of individuals who were also looking for ways to help.

“All of us had either firsthand experience or had parents experience the struggles of resettling in a new country that doesn’t accept any of your previous work experience or education and wanted to make sure this new wave of individuals coming in didn’t have to go through those hardships.”

She helped create the United Afghan Association, a nonprofit organization that provides newly resettled Afghans in northern California with much-needed necessities, such as clothing and toiletries, and connects them to legal assistance and community resources.

But in recent months, Kohgadai, the UAA’s vice president, heard many law firms couldn’t take more Afghan clients, many of whom entered the United States on parole and need to apply for asylum or another form of permanent immigration relief. When she discovered the ABA Scholarship for Legal Advocates—a new program that aims to increase the culturally and linguistically competent pro bono services available to Afghan arrivals—she knew she had to apply.

“I thought, what greater way to assist than to hopefully get into a program that could give me the educational background I need to personally help in this field,” Kohgadai says. “Because once they are not in the survival mode of, they need food and water and clothes, the next step will be to get their permanent residency.”

“But it’s a long process, and finding a lawyer takes a long time,” she adds. “They all feel the pressure. They know if they don’t get this done in a timely manner, they risk deportation. And if that happens, they are either going to be taken to jail or they are going to be killed.”

The Commission on Immigration, which helps coordinate the ABA’s Afghanistan Response Project, has launched several initiatives to assist tens of thousands of Afghans who must apply for permanent status to remain in the United States.

The idea for the ABA Scholarship for Legal Advocates arose during a discussion about legal services providers’ lack of capacity to serve Afghans, mainly because of language barriers, says Meredith Linsky, the director of the commission. In considering innovative solutions, she thought about Villanova Interdisciplinary Immigration Studies Training for Advocates, a one-year online program through Villanova University that trains nonlawyers to become immigrant advocates.

Students who complete the VIISTA program can apply to become “accredited representatives” through the U.S. Department of Justice. These representatives, in working with DOJ-approved organizations, can represent immigrants and asylum-seekers before the U.S. Department of Homeland Security’s Citizenship and Immigration Services and the DOJ’s Executive Office for Immigration Review.

The Board of Governors granted the Commission on Immigration’s request to set up a scholarship program for students interested in enrolling in VIISTA in April. To be eligible, they needed to speak and write in English and Pashto and/or Dari; have experience helping individuals access legal services or other resources; and be able to dedicate 10-20 hours a week to their training. 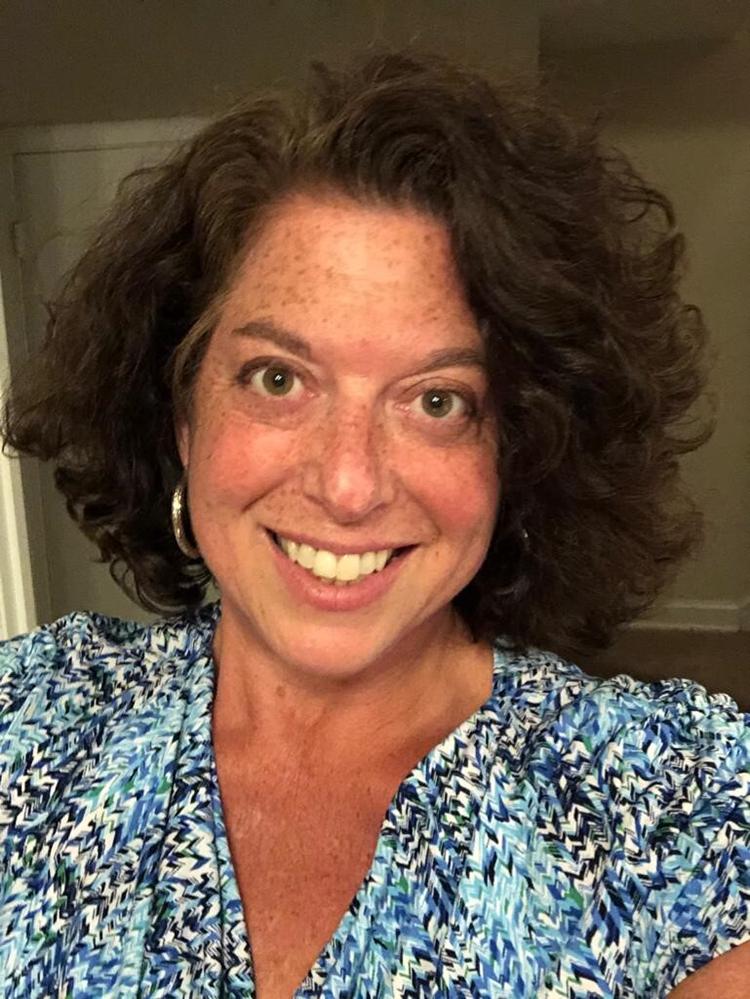 Meredith Linsky is director of the ABA Commission on Immigration.

“This scholarship program is important because it recognizes the lack of free and low-cost legal services available to Afghan parolees in the United States and provides a pathway for nonattorney leaders to become accredited representatives and serve in this important role,” Linsky says.

The commission planned to award 10 scholarships through the VIISTA program but raised enough funds to provide 12, Linsky says. Potential students also showed an overwhelming interest in the program, with more than 100 submitting applications in the first three days they were available online in May.

A selection committee helped choose the final recipients, which include Kohgadai. They were honored during a reception at the 2022 ABA Annual Meeting in August and will begin the VIISTA program this week.

“The awardees are all Afghans or of Afghan descent and have a variety of experience in the U.S. and abroad, including as refugee resettlement workers, interpreters, lawyers in Afghanistan, human rights activists, journalists, academics and more,” Linsky says. “What they all have in common is a deep desire to help others and see their fellow community members thrive.”

Kohgadai agrees, saying after she becomes an accredited representative, she intends to do everything she can to help new members of her Afghan community gain their independence and freedom.

“The fact that the ABA realizes there is a need and is actually putting in an effort to find solutions is just amazing,” she says. “I know the entire community is so incredibly grateful to have more people on the ground being able to assist in this work.”

The Commission on Immigration, through an ongoing partnership with refugee resettlement agency HIAS, is also working to connect more resettled Afghans who need to apply for asylum with attorneys and law firms.

For their Pro Se Plus Asylum Project, they have asked attorneys to provide short-term virtual representation to asylum-seekers who may need assistance with affidavit preparation, country conditions research, application drafting, evidence gathering and orientation on the interview process. They created an Asylum Pro Se + Pro Bono Toolkit as well as a four-part webinar series to provide participating attorneys and law firms with training and support in these cases. 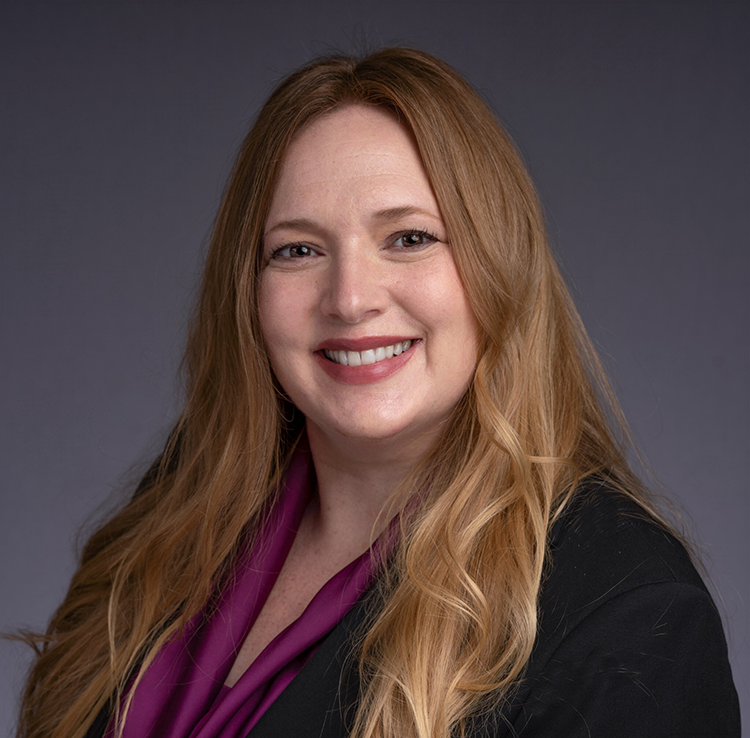 Adonia Simpson is the ABA Commission on Immigration’s director of policy and pro bono. (Photo by Vickie Grey)

“Firms are signing on for two to four months to help people prepare really quality, thorough asylum applications,” says Adonia Simpson, the commission’s director of policy and pro bono, who adds they are serving nearly 100 Afghans. “Firms do have the opportunity to stay on and provide representation at the interview, but otherwise, it’s a short-term commitment.”

Sara Ghadiri, pro bono counsel at Chapman and Cutler, took one of the first cases through the Pro Se Plus Asylum Project in February.

Ghadiri, whose family is from Iran, speaks Farsi and felt strongly about joining the effort to assist Afghans. She helped her client—who worked with U.S. military to defuse or safely detonate mines placed by the Taliban—prepare his entire application for asylum.

Other attorneys in her firm have since handled nearly 20 cases, in which they’re representing members of the Hazara ethnic group, journalists, former Afghan military and government leaders or their family members. 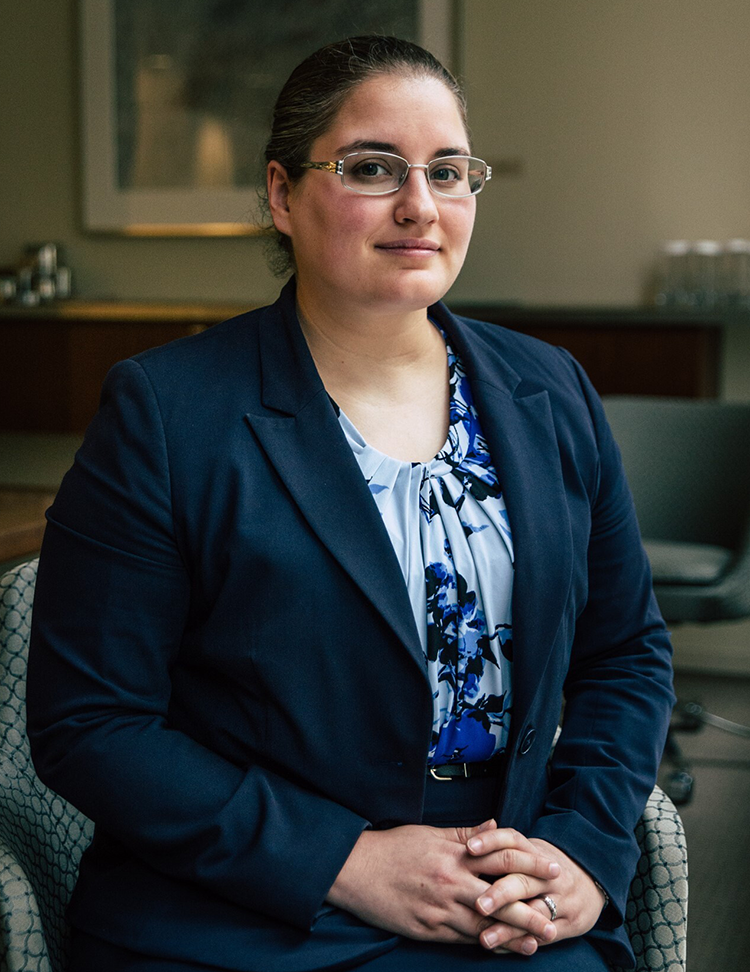 “This crisis is one that I think people of all persuasions can understand,” says Sara Ghadiri, pro bono counsel at Chapman and Cutler. (Photo by Chicago Lawyer Magazine / Rena Naltsas)

Ghadiri adds that she feels grateful for the other firms in the project and enjoys learning from them during virtual “office hours,” which the Commission on Immigration and HIAS offer weekly so pro bono attorneys can ask experienced immigration counsel questions.

In addition to expanding the Pro Se Plus Asylum Project, the Commission on Immigration is exploring other creative ways to serve more people with fewer attorneys, Simpson says. This includes creating a curriculum for an eight-week pro se workshop that could be taught by an immigration attorney to a larger group of Afghans seeking to apply for asylum.

“Our goal is to build out a really comprehensive toolbox that legal services providers can take and roll out in their communities,” Simpson says. “What’s really important about the work we’re doing is recognizing that it’s not one-size-fits-all. Some people are going to need full representation. Some people can do a step-down with the Pro Se Plus. And for some people, this new classroom-style model may work.”

Those who are interested in volunteering can select “Afghan Support (Remote Pro Se+ Asylum Clinics)” in this HIAS Pro Bono Attorney Application.