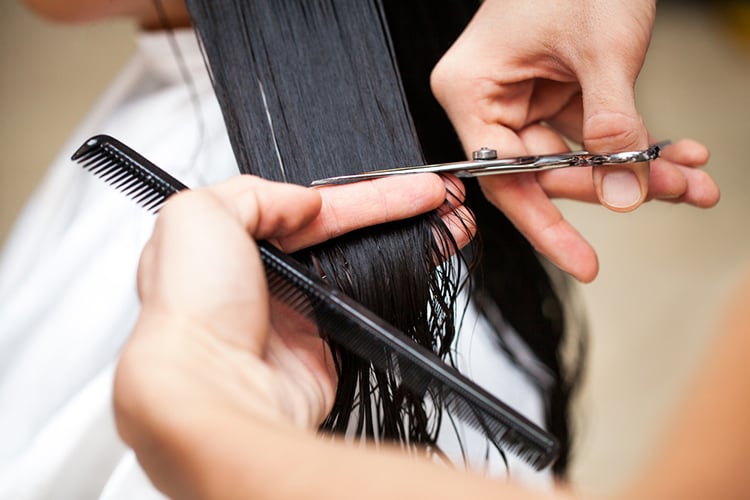 Salon owner wins release after she is jailed for defying TRO

A Dallas salon owner jailed for contempt after she ignored a temporary restraining owner to close her business was released Thursday, thanks to the Texas Supreme Court. Shelley Luther obtained emergency relief from the court where her petition for a writ of habeas corpus is pending. Luther reopened April 24 and tore up a cease-and-desist letter at a demonstration the next day. After Luther was sentenced to seven days in jail Tuesday, Texas Gov. Greg Abbott said salons and barber shops could reopen May 8 and made his order retroactive to April 2. One salon customer Friday was U.S. Sen. Ted Cruz. (Courthouse News Service, the Washington Post, Law.com, the Dallas Morning News)

Judge Ethan Schulman of San Francisco rejected a request Thursday by the State Bar of California to stop LegalMatch.com from operating until it registers with the bar. LegalMatch told Schulman that it submitted its registration application March 31, three weeks after the California Supreme Court declined to review a November decision that found that LegalMatch was a lawyer referral service that had to register. Schulman said he was “disappointed with the state bar for failing to fully disclose the factual background” of the case. The bar’s general counsel, Vanessa Holton, said the bar sought a TRO because LegalMatch refused to stop operating until a decision is made on its application. (The Recorder, Bloomberg Law)

Seyfarth Shaw and a coalition of nonprofits have launched a virtual hub to support lawyers and law students from underrepresented groups in the legal profession. The initiative, called the Belonging Project, offers professional development resources, including virtual one-on-one coaching. The intent is to avoid diversity setbacks that occurred during the recession. (Seyfarth Shaw website, Bloomberg Law, Law.com)

A former collaborator with actor and comedian Jerry Seinfeld waited too long to file a suit claiming that the Seinfeld stole his idea for the series Comedians in Cars Getting Coffee, according to the 2nd U.S. Circuit Court of Appeals at New York. The appeals court affirmed dismissal of Christian Charles’ copyright lawsuit in a May 7 order. (Courthouse News Service, the New York Law Journal, Law360, 2nd Circuit order)