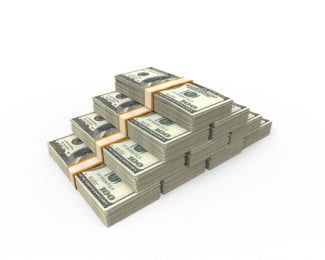 The en banc U.S. Court of Appeals for the District of Columbia Circuit will consider whether a federal judge can scrutinize prosecutors’ decision to drop the case against former National Security Adviser Michael Flynn. A panel ruled in June that U.S. District Judge Emmet Sullivan of Washington, D.C., should not have appointed a lawyer to argue against dropping the case. (The Washington Post, the National Law Journal)

U.S. District Judge George Daniels of the Southern District of New York has blocked the Trump administration’s public charge rule curbing green cards and visas for people on public benefits. He cited evidence that the policy deters immigrants from seeking COVID-19 tests. Daniels ruled in a suit by the state and the city of New York, as well as Connecticut and Vermont. (Law360, the Associated Press, New York attorney general press release, Daniels’ July 29 decision)