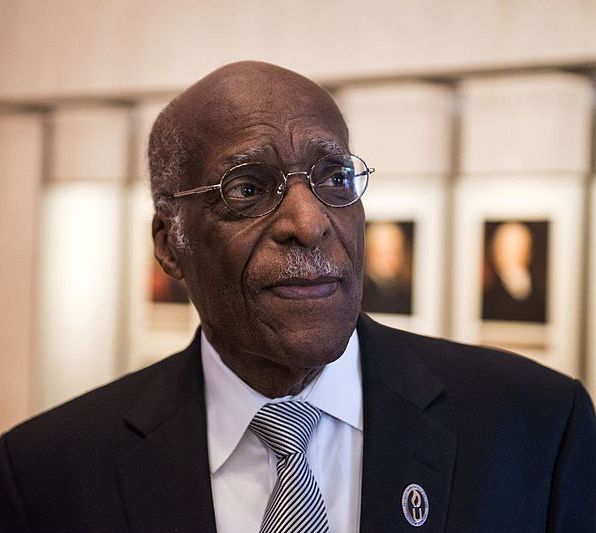 Former civil rights lawyer and federal appeals judge Nathaniel Jones died Sunday at age 93. Jones was on the 6th U.S. Circuit Court of Appeals at Cincinnati and was former general counsel for the NAACP. (The Cincinnati Enquirer, Blank Rome statement)

A Kansas City, Missouri, lawyer is reminding a trial judge that he promised her a continuance in her client’s case if the Chiefs go to the Super Bowl. In October, the motion says, the courtroom “erupted in laughter” when she informed the judge that her client’s February trial date conflicted with her return from the Super Bowl, where she would be watching the Chiefs. Now her prediction is reality. “Go Chiefs!” the motion said. (The Kansas City Star, KULR 8)

Retired judges are being appointed to temporarily handle cases for a Louisiana judge accused of having an affair with a chief sheriff’s deputy. Prosecutors are reviewing up to 600 cases handled by the judge, Jessie LeBlanc, to determine the level of the deputy’s involvement. (The Advocate)

LSC president who backed legal tech is stepping down

James Sandman, president of the Legal Services Corp., has announced that he is leaving the organization Feb. 19. Sandman championed the use of technology to improve access to justice and helped increase funding for the organization. (LawSites, Law360)