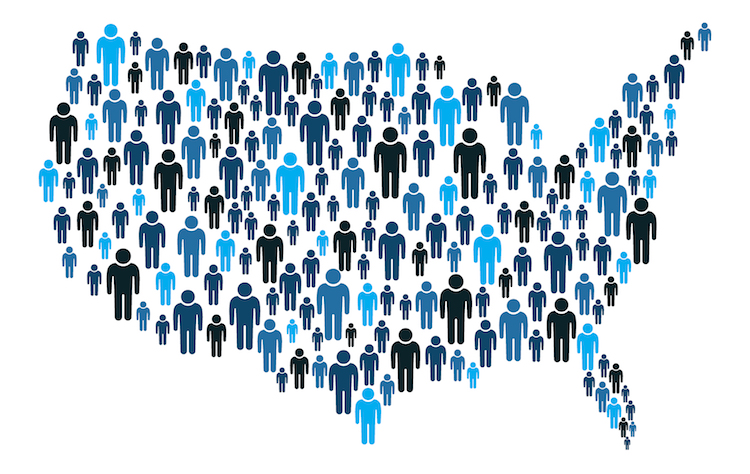 The U.S. Supreme Court is moving quickly in a case challenging President Donald Trump’s decision to exclude from the census count immigrants who are in the country illegally. The court on Wednesday ordered submission of a brief by Oct. 7, which would allow the court to grant cert and hear the case as soon as late November or early December. (The New York Times, Bloomberg Law, the Supreme Court order)

A federal judge in Washington, D.C., has halted the work of President Donald Trump’s national commission on policing because of violations of the Federal Advisory Committee Act. U.S. District Judge John Bates of the District of Columbia said the panel held closed meetings without advance notice to the public and did not include people with diverse viewpoints. The only panel members are current and former members of law enforcement. (The Washington Post, Politico, Bates’ Oct. 1 opinion)

Five former Nixon Peabody partners have failed to stop arbitration in a dispute over the law firm’s attempt to claw back their bonuses. Judge Jennifer Schecter of New York ruled against the plaintiffs on Wednesday, saying a preliminary dispute over the need to mediate first must be decided by the arbitrator. Nixon Peabody said in a statement the partners’ motion to stay arbitration “was a pointless detour and simply the most recent effort to cause delay.” (Law.com, Law360)

Perkins Coie announced Thursday that it is restoring salaries cut during the COVID-19 pandemic and making “full restoration payments” to those who took pay cuts. (Above the Law)