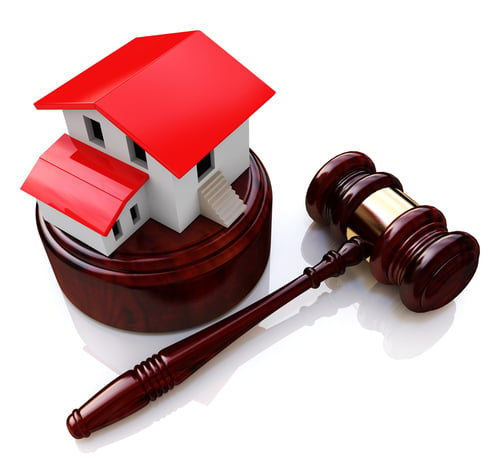 The U.S. Supreme Court ruled Wednesday that the structure of the Federal Housing Finance Agency is unconstitutional because its director can only be removed by a U.S. president for cause. The decision will allow President Joe Biden to replace the Trump appointee leading the agency, which regulates mortgage companies Fannie Mae and Freddie Mac. The Supreme Court rejected Fannie Mae and Freddie Mac’s proposed solution: to unwind a 2012 agreement requiring them to transfer profits to the federal government after receiving financial assistance during the housing crisis. The case is Collins v. Yellen. (SCOTUSblog, the Associated Press, the Hill, the ABA Banking Journal, the June 23 opinion)

The 9th U.S. Circuit Court of Appeals at San Francisco has ruled that a corporate shareholder has standing to challenge a corporate diversity law. The California law requires public companies with headquarters in the state to have one to three women on their corporate boards, depending on company size, by the end of this year. The plaintiff, shareholder Creighton Meland, had alleged that the law requires shareholders to discriminate on the basis of sex when exercising their voting rights in violation of the equal protection clause. The case is Meland v. Weber. (Law.com, Reuters, the June 21 opinion via How Appealing)

Thompson Coburn has announced that it will merge July 1 with 44-lawyer Hahn & Hessen, a firm with experience in commercial finance, bankruptcy, workouts and complex litigation. The combined firm will have more than 400 lawyers with offices in Chicago, Dallas, Los Angeles, St. Louis, the District of Columbia, New York and Southern Illinois. (Law.com, Thompson Coburn press release)