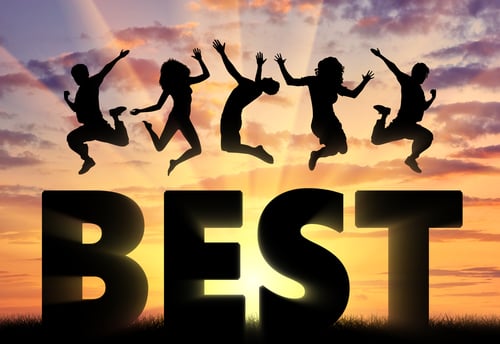 Columbia Law School is once again in the top spot on Law.com’s list of go-to law schools. The list ranks law schools that send the highest percentage of new grads to the largest 100 law firms. Nearly 65% of Columbia grads obtained those jobs. Rounding out the top five are the Northwestern University Pritzker School of Law, Cornell Law School, the University of Pennsylvania Carey Law School and the New York University School of Law. (Law.com, the top 50 list)

Paralegal alleges he was fired for COVID-19 quarantine

A paralegal has claimed in a lawsuit against the Oliver Law Group that the Michigan law firm fired him because he quarantined at home after being exposed to COVID-19. Paralegal Justin Galea said that, after he informed the firm that he was at home, he received a text from a firm lawyer reading, “Unless you have symptoms expect you tomorrow-thx!” Galea said he told his boss the next day that he felt more comfortable working from home, and he was scheduling a rapid test for COVID-19. After receiving a negative result, he went to the firm and was told that he was fired, Galea said. (Law360)

Magistrate Charles Poe of Mercer County, West Virginia, has resigned after a citizen filed an ethics complaint alleging that he made inappropriate sexual, homophobic and racist comments when the person visited the courthouse over a year’s time. The person also claimed that Poe texted indecent photos and at least one video. Poe accepted an admonishment and agreed to resign in an agreement with the judicial disciplinary counsel. (The Bluefield Daily Telegraph, WVNS, the March 12 admonishment and agreement)

A California man was charged Thursday with participating in a money laundering conspiracy in which a real-estate client of a New Jersey law firm wired $560,000 to a fraudulent account. The client sent the money after the law firm’s email account was compromised. An imposter claiming to represent the law firm told the victim in an email to send the money to an account controlled by the accused man, 59-year-old Eric Bullard of Los Angeles, prosecutors said. The law firm was not identified. Bullard was also accused of laundering money from loans obtained fraudulently from the U.S. Small Business Administration. (Law.com, Department of Justice press release, the criminal complaint)