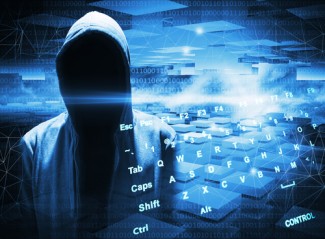 An indictment unsealed Tuesday accuses China of backing two hackers who stole trade secrets in a 10-year campaign waged partly for the Chinese government and partly for their own personal gain. Most recently, the hackers targeted companies developing COVID-19 vaccines, according to a Department of Justice press release. Also targeted by the hackers were dissidents, clergy and human rights activists. (The New York Times, the Washington Post, the Department of Justice press release)

The New Mexico Supreme Court on Monday quickly stayed a judge’s temporary restraining order that would have allowed restaurants and breweries to reopen at 50% capacity amid the novel coronavirus crisis. The state supreme court asked for briefs from the parties by July 27. (The Rio Rancho Observer, Albuquerque Business First)

President Donald Trump signed a memorandum Tuesday seeking to exclude immigrants who are in the country illegally from being counted when congressional districts are redrawn. Several groups said the order was unconstitutional. At issue is Section 2 of the 14th Amendment, which states: “Representatives shall be apportioned among the several states according to their respective numbers, counting the whole number of persons in each state, excluding Indians not taxed.” Michael Li, senior counsel for the Brennan Center for Justice’s Democracy Program at the New York University School of Law, said in a CNN interview: “The Constitution requires counting everyone—children, immigrants, everyone—it doesn’t have exclusions based on legal status.” (CNN, the Associated Press, the Washington Post, Trump’s memorandum, press releases from the American Civil Liberties Union and Common Cause)