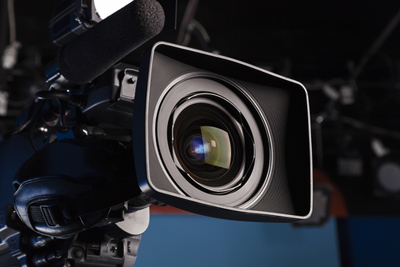 A recent decision on video testimony by the Missouri Supreme Court is raising questions about criminal convictions obtained using video testimony during the COVID-19 pandemic.

The Associated Press has a story on the ramifications.

The witness who testified via video was a police lab employee on paternity leave at the time. He testified that Smith’s DNA matched what was found on a 16-year-old girl who initially accused him of sexual assault. The teenager later recanted, which made the lab employee’s testimony key to Smith’s conviction for statutory rape. Smith’s lawyer had objected to the video arrangement.

The state supreme court noted that the U.S. Supreme Court has allowed one-way video testimony by child-abuse victims who would be traumatized if they could see the defendant. That case, Maryland v. Craig, said such testimony was allowed when necessary to advance an important public policy.

But in Smith’s case, the witness “was neither a victim nor a child,” and the trial court had made no finding that he was unavailable, the Missouri Supreme Court said. The admission of his testimony was not harmless beyond a reasonable doubt, and the conviction must be reversed, the court said.

Michael Wolff, a former chief justice of the Missouri Supreme Court and a professor at the St. Louis University School of Law, told the Associated Press that the issue could reach the Supreme Court.

Wolff also pointed out that Smith objected to the video testimony; many other defendants have often waived their right to confront witnesses during the pandemic.

Two other appeals courts have reached differing decisions on video testimony, according to the AP. The Minnesota Court of Appeals ruled that two-way live video testimony did not violate a defendant’s rights. The remote testimony was allowed because of a specific, particularized health concern.

But the Kentucky Court of Appeals upheld a decision denying a prosecutor’s request to allow a witness to testify remotely because of COVID-19 fears.

“General concerns about the spread of the virus do not justify abridging a defendant’s right to in-person confrontation,” the court said.