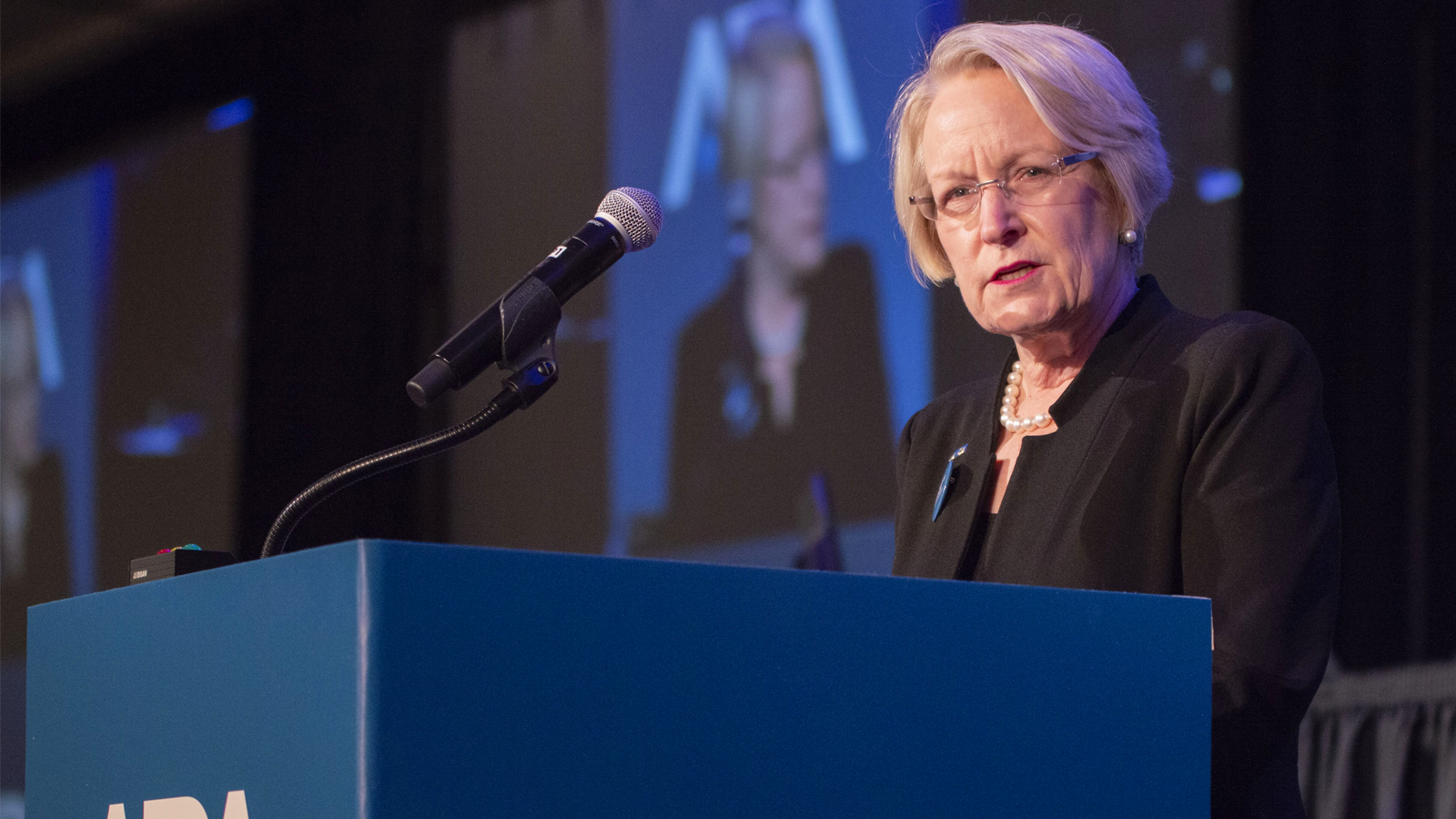 ABA President Judy Perry Martinez is asking Congress to provide a supplemental appropriation for the Legal Services Corp. The cash will help address the increasing legal needs of low-income Americans caused by the novel coronavirus pandemic. Extra money is needed to help those facing unexpected job loss, housing issues, domestic violence and healthcare-related crises, Martinez said in a Thursday letter to leaders of the House and Senate appropriations committees. The LSC estimates it needs an additional $100 million. (Martinez’s letter, @ABAGrassroots)

The lawyer deemed “pathologically litigious” by the Southern Poverty Law Center has filed a $20 trillion suit against China touting a COVID-19 conspiracy theory. Lawyer and Freedom Watch founder Larry Klayman claims the novel coronavirus was a bioweapon created by the Chinese government that was recklessly or accidentally released into the atmosphere. Scientists believe the virus came from the market in Wuhan, China, where live animals are butchered for sale. (Above the Law, the Dallas Morning News, TPM, the lawsuit)

A New Jersey judge accused of failing to tell police about the location of her fugitive boyfriend won’t be kicked off the bench. The New Jersey Supreme Court said in an order Thursday that it wouldn’t dismiss ethics charges against Carlia Brady, but it had determined that discipline won’t include removal. Brady was accused of failing to tell police when the boyfriend, a suspect in an armed robbery, arrived at her home. (Law.com, Law360)

A former sex-crimes prosecutor in Manhattan has sued Netflix for defamation over her portrayal in a series about the Central Park Five case. The five defendants accused in the 1989 rape and beating had their convictions overturned after alleging police fabricated evidence and coerced confessions. The suit by former prosecutor and crime novelist Linda Fairstein says the When They See Us series falsely portrays her as in charge of the investigation and prosecutions. According to the suit, the series depicts her as a “racist, unethical villain who is determined to jail innocent children of color at any cost.” (The New York Times)