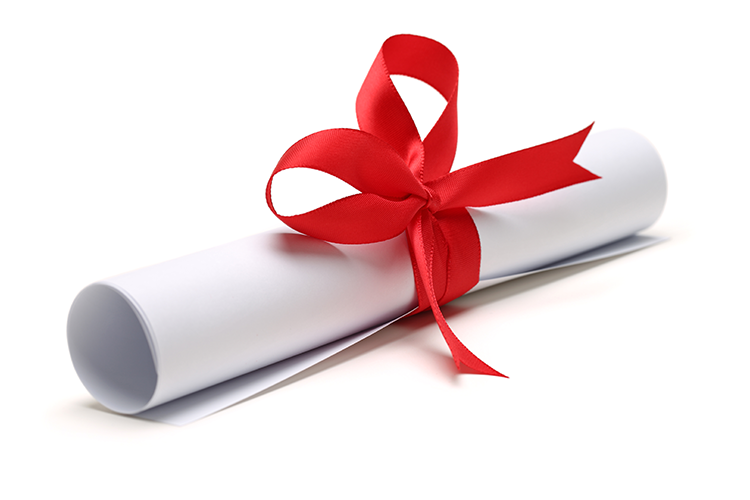 In light of public health concerns, Illinois and New York have joined the growing list of states that canceled in-person bar exams, with plans for an October remote test offered by the National Conference of Bar Examiners.

Ohio and New Hampshire made similar announcements Wednesday, as did Tennessee, Massachusetts and New Jersey during the month of July. Washington, D.C. and Maryland are also offering the NCBE October exam, which the jurisdictions announced in June.

Additionally, Louisiana announced on Wednesday that the state would be offering diploma privilege for candidates who graduated from an ABA-accredited law school no earlier than December 2019.

According to the NCBE’s website, Utah, Oregon and Washington are also offering diploma privilege.

Prior to Thursday, Illinois had scheduled an in-person July exam. The Illinois Board of Admissions to the Bar was monitoring state developments and saw encouraging statistics that showed fewer COVID-19 cases in the state until this past week, its announcement states.

“As the statistics in Illinois over the past week have shown discouraging signs of a resurgence, however, the board recommended to the court that it consider a remote bar exam,” the board wrote.

The state announced 1,598 confirmed new cases of COVID-19 on Wednesday, which is highest number of new cases in the month of July, the Chicago Tribune reports.

For New York, in March it was the first state to cancel its July bar exam. Initially, the Uniform Bar Exam state had plans for an in-person September bar, but that test was canceled July 16.

The New York State Court of Appeals, the state’s court of last resort, appointed a working group to advise on how to move forward. It recommended going with the NCBE’s October exam, despite concerns about the remote test’s “experimental nature,” according to an update posted Thursday on the court’s website.

The working group rejected the idea of diploma privilege, according to the announcement, and suggested the state “evaluate the wisdom” of giving reciprocity to individuals who take the NCBE online exam in other jurisdictions.

The ABA’s Law Student Division is compiling a list of bar exam information by state, which can be seen here.

Updated July 23 at 4:55 p.m. to add information about the New York bar exam. Updated on July 24 to correct the timing of the District of Columbia’s announcement.