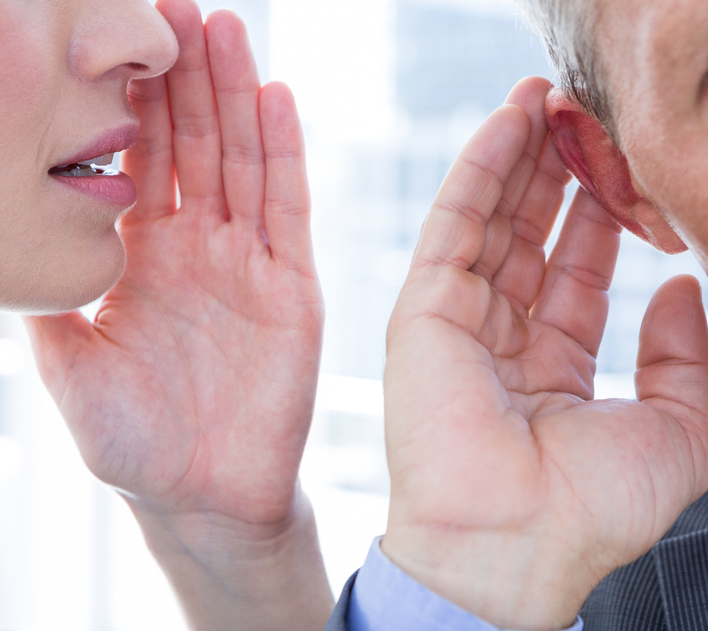 A federal judge in Chicago has ruled that a mitigation specialist who worked on the defense team for accused Sept. 11 mastermind Khalid Sheikh Mohammed can’t sue a co-counsel accused of outing him as a gay man to the client.

Semmerling accused co-counsel Cheryl Bormann of falsely telling Mohammed that Semmerling was “infatuated with him” and “pursuing a homosexual interest.” Semmerling said he was fired in 2015 after the statements were allegedly made by Bormann, the lead defense counsel.

Semmerling said he had tried to keep his sexuality hidden because he had been informed that Mohammed wouldn’t work with any lawyers who were gay or Jewish.

After learning of the alleged comments, Semmerling said, he became physically and emotionally ill because of the client’s hatred of gay people and connections to al-Qaida.

Semmerling’s suit alleged that the government was liable for negligence and intentional infliction of emotional distress. He asserted the same claims against Bormann and added a claim of defamation.

Gettleman said the alleged comments by Bormann were protected by Illinois’ absolute litigation privilege because they pertained to the client’s relationship with the defense team. The privilege protects lawyer comments that “pertain to proposed or pending litigation.”

Gettleman also barred Semmerling’s claims against the United States under the Federal Tort Claims Act because his allegations did not satisfy the requirements for the torts that he alleged.

Gettleman said the defense team owed Semmerling no duty, as required by a negligence claim.

Nor did Semmerling make out a claim for intentional infliction of emotional distress, Gettleman said, because the alleged outing did not amount to the required “extreme and outrageous conduct.”

“The defense team’s alleged outing of plaintiff was, at most, offensive,” Gettleman said. “It was not extreme and outrageous.”

Gettleman also said Semmerling failed to make out a claim that the emotional distress was intentional, since he only learned of the alleged outing from other sources after he was fired. The allegations raise no inference that the statements would reach Semmerling and cause him emotional distress, Gettleman said.

The lawyer for Semmerling, Raymond Wigell, told Law360 that Gettleman’s opinion is premised on “a rather narrow reading of absolute privilege,” and they think exceptions to the privilege would allow the lawsuit. Wigell said he and his client were considering their options.