Relax with our favorite long reads of 2020 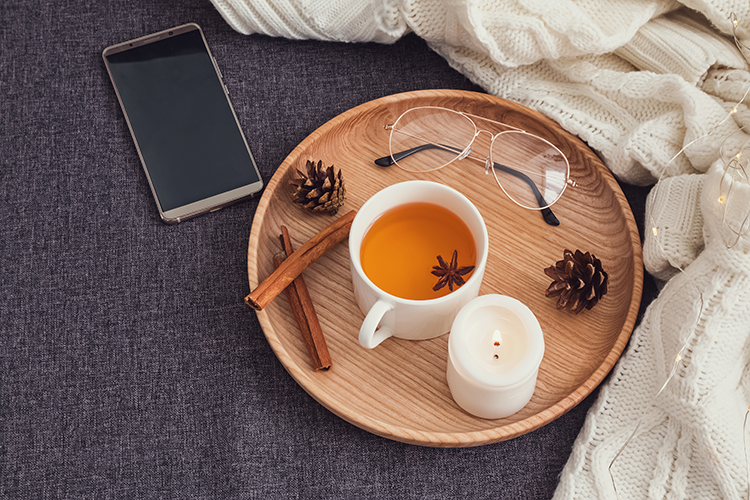 Throughout the year, the ABA Journal publishes in-depth features on the business of the legal profession, developments in the law, lives that have been impacted by the justice system and the ways society influences—and is influenced by—the law. What follows are some of our favorite features from 2020.

While there was no single point of failure, undisciplined acquisitions, ad hoc and expensive compensation schemes, and financial mismanagement coalesced to bring about LeClairRyan’s ruin, several former shareholders say. Its demise—one of several firm failures in the last decade—is as much a story about a single firm as it is a warning to others in a softening economy.

How the Washington Supreme Court’s LLLT program met its demise

The state supreme court’s Limited License Legal Technicians initiative won over the state bar’s board of governors, which unanimously approved a resolution indicating its strong endorsement of the rule. But in a stark 180-degree turn, the limited license program rapidly lost the support of the bar’s board and the court as the makeup of both bodies changed.

Some new attorneys delay buying a home or a new car. Others reluctantly postpone marriage and having children while altering the career plans they had going into law school. These are among the personal and professional sacrifices young lawyers often make due to their sizable student loan debt.

A growing number of negligence suits are being filed across the country against nursing homes and other long-term care facilities by families whose relatives died from the coronavirus while living in such facilities.

Nearly six months into a pandemic that’s upended American society, a San Diego property owner cut a deal with a tenant: Take $10,000 and get out.

Will the COVID-19 pandemic fundamentally remake the legal industry?

Many technological changes being adopted now will persist beyond COVID-19, as will the utilization of remote working. Meanwhile, others have suggested the widespread upheaval will provide fuel for state reviews of whether to open up the legal marketplace to alternative business structures and nonlawyer practitioners.

The National Conference of Bar Examiners has a remote proctoring requirement for states using its testing materials in October online bar exams. However, according to one of three bar exam software providers that recently pulled out of the online exam, the mandate may not be possible to carry out.

Neuroscience and the Law

Millions have been invested in the emerging field of neurolaw. Where is it leading?

How do courts determine a person’s mental state and apply that in deciding guilt or innocence? How do judges and juries weigh evidence related to brain functioning? And what do lawyers and judges need to know to effectively evaluate such questions?

How can aging judges know when it’s time to hang up the robe?

Lawyers, law professors and even members of the judiciary voice concerns that judges are serving too much time on the bench without ensuring their cognitive skills stay sharp. They have called for mandatory retirement and cognitive testing as well as a more consistent approach to addressing cognitive decline. But members of the legal community who have experience with neuroscience argue that the question of when a judge should step down is complex.

Lawyer Randy Maniloff talks to Kent Alexander, a former U.S. attorney, who says the Richard Jewell case offers an opportunity for law enforcement and the media to step back and consider: “How fast do we need the news, when does the suspect’s name need to be outed, and what kind of effect does a rush to judgment have on an individual?”

On a hot day in June 2019, Oregon Supreme Court Justice Adrienne Nelson stood up and made a promise to her community. “This is going to be a place where students know they are enough, and they can build from that and grow from that,” she said.

Pardon me? A look at the broad, yet somewhat-murky clemency powers of a president

Presidents long have used the pardon power in ways that have resulted in outrage and controversy. One of the broadest, yet least-understood clauses in the U.S. Constitution, the pardon power has been the subject of renewed focus and attention, thanks to the parlor game of what President Donald Trump can or cannot do with regards to granting clemency.

After a gunman opened fire at Judge Esther Salas’ suburban New Jersey home in July, killing her 20-year-old son, she made an emotional plea. But she isn’t the only one sounding the alarm and asking for greater protections and privacy for jurists. Others in the federal judiciary are taking another look at privacy protections and security at judges’ homes.

‘Death by Cop’: A judge joins the brother of a Black man killed by police to promote racial healing

On a cold December morning in the town of New Milford, Connecticut, Officer Scott Smith was driving an unmarked police car along Route 202 looking for Franklyn Reid, who was wanted on some warrants. Smith, who is white, spotted Franklyn, who is Black, near a gas station.

Is this a moment or a movement? 6 civil rights lawyers reflect on recent demands for racial justice

Lawyers have a long tradition of supporting efforts to bring racial and social justice to this country. They’ve argued important civil rights cases, demanded police accountability and advocated for public policies to address systemic and institutional racism. Recent killings of unarmed Black people by police have sparked a new wave of protests and demonstrations on a scale not seen in decades. Once again, the nation has been forced to pay attention.