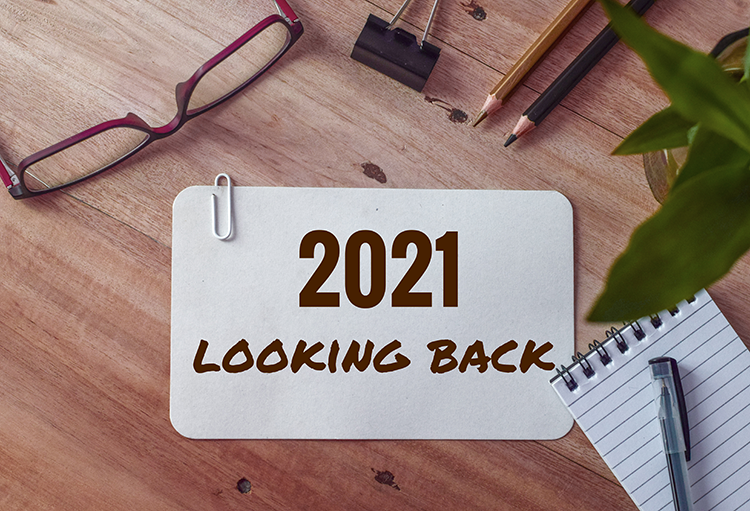 Every year, we like to take a look back at the news events and stories that most resonated with our online readers. This year, the Jan. 6 insurrection at the U.S. Capitol takes the top two slots, along with U.S. Supreme Court Justice Clarence Thomas' citation style, Judge Judy's career, COVID-19 vaccine litigation and law school rankings.

1. “Lawyer loses his job after posting video of himself outside Capitol during riot” (Jan. 7)

“Goosehead Insurance in Texas has fired associate general counsel Paul MacNeal Davis after he posted a video of himself outside the U.S. Capitol during the riot Wednesday.”

2. “Lawyer is arrested in Capitol assault after Facebook bragging” (Jan. 19)

“A Georgia lawyer who was arrested Friday for alleged participation in the U.S. Capitol riot Jan. 6 had bragged on Facebook about taking control of the Capitol “in a hand to hand hostile takeover,” prosecutors say.”

3. “Justice Thomas goes rogue on the Bluebook with ‘cleaned up’ citation—to the delight of appellate lawyers” (March 15)

“U.S. Supreme Court Justice Clarence Thomas went rogue on the Bluebook when he embraced an appellate lawyer’s suggestion for dealing with ‘citation baggage’ that comes with some quoted material.”

4. “As House impeaches Trump for second time, some say Senate trial after his presidency is unconstitutional” (Jan. 13)

“The U.S. House of Representatives on Wednesday impeached President Donald Trump for a second time, saying his behavior before the U.S. Capitol riots last week amounts to ‘incitement of insurrection.’”

6. “This firm is fighting mandatory COVID-19 vaccines with legal filings and warnings” (June 1)

“A law dean has revealed that her Jan. 19 retirement announcement was precipitated by her reference to herself as a ‘slaveholder’ during a faculty meeting.”

8. “If Biden approves loan forgiveness, what could it mean for law school debt?” (April 12)

“People with law school loans could benefit if President Joe Biden authorizes a plan to forgive all or a portion of student debt, but it could exclude those who owe private lenders and impose limits based on income, experts say.”

9. “Judge Judy, in a rare interview, reflects on her iconic TV show as it reaches its final season” (Jan. 7)

“During a nearly hourlong phone interview from her winter home in Naples, Florida, Judy Sheindlin, 78, held court on several topics. In a warm and immensely entertaining manner, Sheindlin reflected on her program and what lies ahead.”