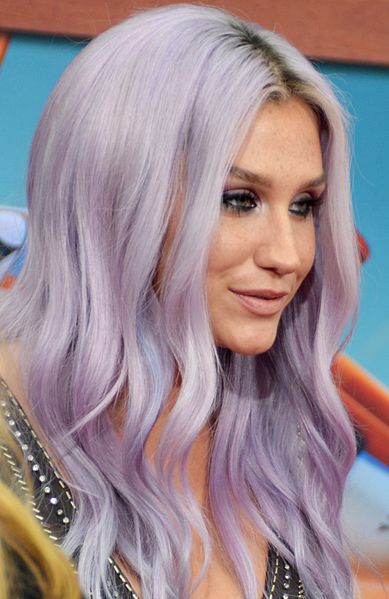 The New Jersey Supreme Court’s Advisory Committee on Judicial Conduct is recommending censure for a judge who commented on a “knucklehead” husband and the girlfriend who was asking the man’s wife for return of her suggestive photos. Judge Alberto Rivas told the girlfriend that Hugh Hefner is the only person she should be sending nude photos to. He also told the wife that she should file for divorce and take half the husband’s pension. Addressing the man, who was in the courtroom, Rivas said he was “gunning” for him because he is “despicable.” The committee said Rivas demonstrated a lack of self-control. (The Bridgewater Courier News, Law360)

A New York judge ruled against pop star Kesha on Thursday on lawsuit claims by music producer Dr. Luke, whose legal name is Lukasz Gottwald. Judge Jennifer Schecter ruled that a text message Kesha sent to Lady Gaga claiming that Gottwald had raped Katy Perry was defamatory per se. Perry had said in a deposition that it wasn’t true. Schecter also ruled that Kesha owed Gottwald’s record company more than $373,000 in interest for unpaid royalties that she withheld. Kesha’s lawyers plan to appeal. (ET, the Washington Post, Schecter’s Feb. 6 decision)

Job seekers in Philadelphia can’t be asked questions about salary history after a federal appeals court allowed enforcement of the city’s ban on such inquiries. On Thursday, the 3rd U.S. Circuit Court of Appeals at Philadelphia lifted an injunction that had blocked the Philadelphia ordinance. “The record is clearly sufficient to withstand this First Amendment challenge,” the court said. The decision is a loss for the Chamber of Commerce for Greater Philadelphia. (Law360, the Philadelphia Inquirer, the Feb. 6 decision)

Some companies give nationwide reach to California’s data privacy law

California’s new Consumer Privacy Act gives people in the state the right to see what kinds of personal data larger companies are collecting about them and the right to bar sale of their data to third parties. Some companies are giving those same rights to consumers anywhere in the United States. Those companies include Netflix, Microsoft, Starbucks and UPS. (The Washington Post)

Probes of presidential candidates must get AG Barr’s approval

U.S. Attorney General William Barr says he has to give his approval before any investigation is opened into a presidential or vice presidential candidate, or into their campaigns or senior staff members. Barr’s new restrictions, issued this week, also say investigations of congressional candidates and campaigns can’t be opened until notice is given to Department of Justice officials. (NPR, the New York Times)