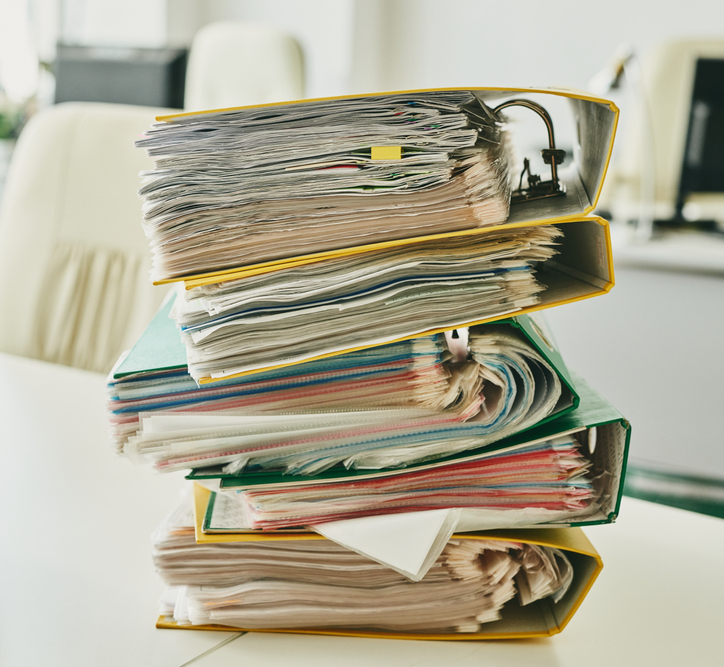 More than half of the cases on the U.S. Supreme Court’s docket have yet to be decided.

As of Friday, the court had 33 opinions remaining, which amounts to 53% of its argued cases this term, Bloomberg Law reports.

The backlog is the largest in percentage terms since at least 1950, said Adam Feldman, founder of the Empirical SCOTUS blog. He wrote about the backlog May 23; the Supreme Court has not issued opinions in argued cases since that day.

Although the percentage backlog is large, the number of undecided cases isn’t quite as unusual. There were seven terms since 1990 in which the court had 35 or more cases left to decide after May, Feldman wrote. The high since that date was 43 cases in 1991.

The count will change Monday, when the Supreme Court has scheduled the release of at least one opinion.

“The court will have to work at a rapid clip in order to close out the term by the end of June, as is customary,” tweeted SCOTUSblog in its announcement of the expected opinion release.

The abortion decision is highly anticipated—after a draft majority opinion by Justice Samuel Alito to overturn Roe v. Wade was leaked in early May.

The discord over abortion and other contentious cases could be slowing the court down, some observers said.

“June is invariably a hectic and contentious time at the court,” said Greg Garre, a Washington appellate lawyer, in an interview with Bloomberg Law. “And in that sense, this June will be no different. But the storm clouds obviously look more severe in terms of what could lie ahead.”