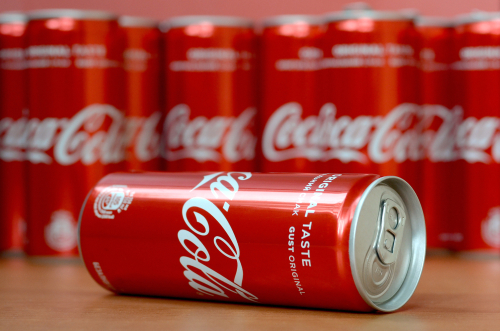 Proxy advisory firm Glass Lewis & Co. is advising shareholders to vote against Coca-Cola’s executive compensation plan because of the beverage company’s $12 million consulting agreement with its former general counsel, Bradley Gayton. The report said the “outsized payments” could be indicative of broader issues. Gayton resigned in April after only eight months on the job. His diversity plan for outside law firms was never implemented. (Law.com)

The U.S. Department of Justice on Thursday mostly lost its first criminal case alleging collusion to keep wages low. The department failed to obtain convictions for wage fixing against the owner and an employee of a company that provides in-home physical therapy. But one of the defendants, Neeraj Jindal of Texas, was found guilty of obstructing an investigation by the Federal Trade Commission. The prosecution is one of six cases filed by the DOJ that uses antitrust law to fight wage collusion. (Bloomberg Law, Department of Justice press release, the New York Times)

Judge David Cannon Jr. of Cherokee County, Georgia, has resolved ethics charges for a Facebook post defending a police captain’s comments about an accused Atlanta-area spa shooter in Cherokee County. Cannon said the officer was presenting the accused gunman’s viewpoint when he said the suspect had “a really bad day.” Cannon and the Georgia Judicial Qualifications Commission agreed to a “nonpublic resolution” of the charges, according to a commission motion. (Law360)

A Krispy Kreme customer contends in an April 12 lawsuit that he found a human tooth inside a “food product” that he purchased at a location in New York City. Plaintiff John Lutterloh’s suit says the unexpected find was “disgusting and revolting.” (Law360)