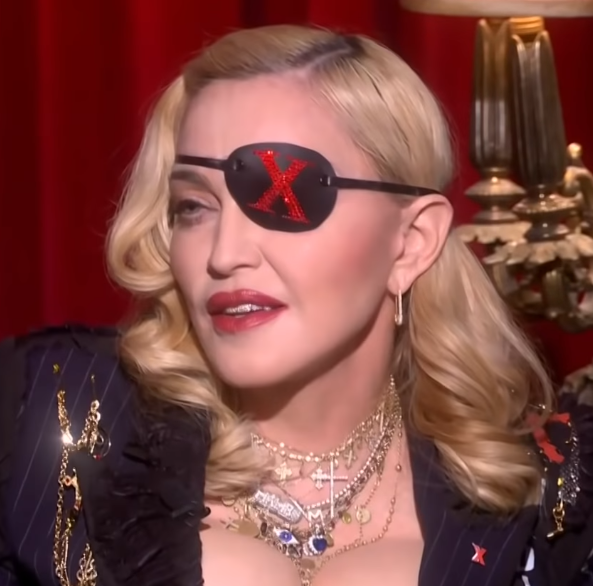 Madonna in 2019. Photo from Wikimedia Commons.

Fan sues Madonna for pushing back start time of her concert

A Florida man who spent more than $1,000 on three tickets to see singer Madonna in concert at her “Madame X Tour” has sued because she pushed back the start time of her upcoming Miami Beach show from 8:30 p.m. to 10:30 p.m. The plaintiff, Nate Hollander, alleges breach of contract and negligent representation in his would-be class action. The suit says concert promoter Live Nation should have known that the 8:30 p.m. start time was unrealistic because Madonna has a long history of arriving late for her shows. (NBC News, CNN)

A Tennessee judge bounced a baby on his arm as he swore the child’s mother into the bar, a moment captured in a viral video. The mother is Juliana Lamar, who was back in class at Belmont University’s law school a week after having a cesarean section. She had clerked for the judge, Richard Dinkins of the Tennessee Court of Appeals. Lamar says she quickly returned to class after her son, Beckham, was born because of her school’s strict policy limiting how many classes can be missed. She hopes that policy is changed. “I understand having a child during law school is often a choice—however, as young female professionals, there is not a perfect time for us to have children,” Lamar told BuzzFeed News. (BuzzFeed News, Today)

Y'all. Judge Dinkins of the Tennessee Court of Appeals swore in my law school colleague with her baby on his hip, and I've honestly never loved him more. pic.twitter.com/kn0L5DakHO

A proposal by the Environmental Protection Agency would require scientists to disclose their raw data, including confidential medical records, before their studies can be used in developing public health regulations. The proposal would apply retroactively, allowing the rollback of regulations already in place. EPA officials say the plan will increase transparency; critics say the result will be “more dirty air and more premature deaths.” (The New York Times)

U.S. District Judge Carl Nichols of Washington, D.C., has cited jurisdictional grounds in dismissing President Donald Trump’s lawsuit claims against New York’s tax commissioner and attorney general. Trump’s suit sought to block a New York law that authorizes three congressional committees to obtain his state tax returns. Nichols, a Trump appointee, said Trump had not established that a District of Columbia court had personal jurisdiction over the New York defendants. One of Trump’s lawyers has indicated that the suit will focus on the House Ways and Means Committee and its chair, who are also defendants, in an effort to keep the suit in Washington, D.C. (The National Law Journal, Nichols’ Nov. 11 opinion, Politico, NBC News)