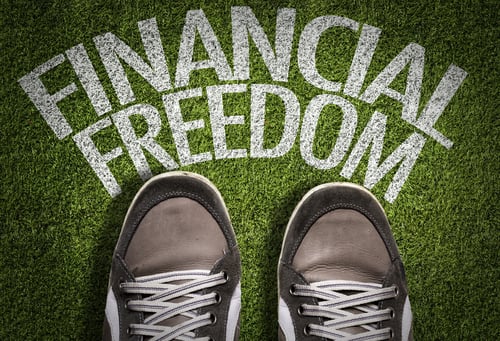 State legislative bodies in Michigan and Arizona are putting off work because of visits last week by Trump election lawyer Rudy Giuliani, who has testified positive for COVID-19. Giuliani, 76, met with Arizona Republicans last Monday, appeared before the Michigan House of Representatives on Wednesday, and appeared before a Georgia Senate subcommittee on Thursday. The Trump campaign said Giuliani tested negative before the visits. Giuliani has been hospitalized at the Georgetown University Medical Center, several publications reported, relying on an anonymous source. Giuliani tweeted that he is getting great care, feeling good, recovering quickly and “keeping up with everything.” (The New York Times, CNN, the Washington Post, ABC 12, the Associated Press)

A federal judge in New York on Friday ordered the U.S. Department of Homeland Security to fully reinstate the program that defers deportation to immigrants brought to the county illegally as children. U.S. District Judge Nichola Garaufis of the Eastern District of New York ruled that Chad Wolf, the acting DHS secretary, had no authority to curb the program known as Deferred Action for Childhood Arrivals because he was improperly appointed. The U.S. Supreme Court had overturned the Trump administration’s decision to phase out the program, but Wolf refused to accept new applicants after the ruling. (The New York Times, the Washington Post, Law360, the order)

A Rhode Island man has been sentenced to 42 months in prison in a scheme to spoof the email of a Dorchester, Massachusetts, lawyer to obtain money from a real estate purchaser. Sayon Balogun, 32, also known as “Oshine,” was also ordered to pay more than $434,000 in restitution. Prosecutors say the co-conspirators directed the person buying real estate to send the money to a California bank account. Balogun was accused of telling the person who received the transferred funds how much could be kept as a fee and where the remaining money should be wired. Balogun’s lawyer said his client’s crime was one part of a larger conspiracy that appeared to be led by people in Nigeria. (Law360, Department of Justice press release)